I read about a game today called Ghostwire: Link to the Paranormal that EuroDroid talked about that’s coming to Android. As I don’t own a Nintendo DSi or anything like it, I hadn’t heard about the game until now but after taking a closer look at it, it looks like it could be really fun and possibly scary.

Link to the Paranormal is an augmented reality game where you use your camera on your phone and the surrounding area to see ghosts. It’s almost like a visual Frank’s Box. If you don’t know what a Frank’s Box is, it’s a box that takes white noise, pink noise, various FM frequencies and some other bits of information and translates it into numbers (basically binary) and then passes it through another unit inside the Frank’s Box to translate it into audio with the idea of being able to talk to ghosts through it. 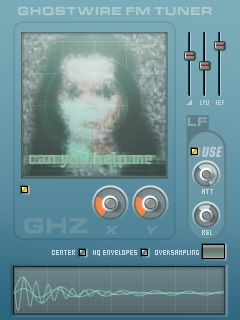 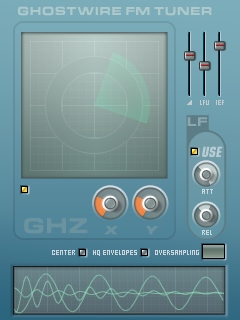 Using this idea, Ghostwire has changed it into a game where you can look around the area you are in with your phones camera and waiting for a ghost to appear. It’s a great concept and I’m sure it’ll freak some people out. Apparently you can keep your ghosts and summon them later on as well. I’m definitely be waiting to give this a shot when it comes out onto the market which hopefully will be soon as it’s still in the development phase for Android. The Android and iPhone versions will be slightly different then the DSi version.

Here’s a look at it on the Nintendo DSi:

The trailer on the official site is a bit more eerie and disturbing. 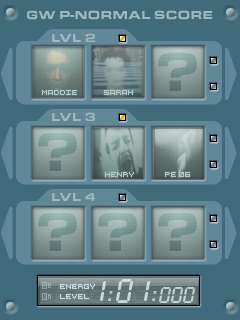 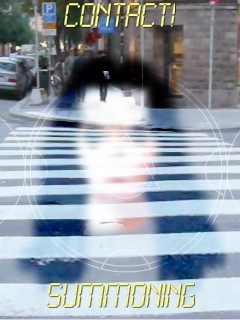