Indie game developer Dave Young just released his RPG title CastleGuard2 onto the Android market. This is a 3D RPG using the ShiVa 3D engine which continues to impress me with what developers are doing with it in regards to games for Android. I had previously thought that Dvide Arts would be the first company to release games using the ShiVa 3D engine but I was wrong.

CastleGuard2 is a 3D action RPG/Dungeon style game with some great 3D graphics and game play. This game is constantly under development so if you find a bug or something missing rest assured it’ll be fixed so feel free to let the developer know.

Crusade of Destiny and Welcome to Hell were the two titles I had previously mentioned that are set to be released onto the Android market that use the ShiVa 3D engine and I had thought they would be the first but Dave Young beat them to it.

Features to come including: 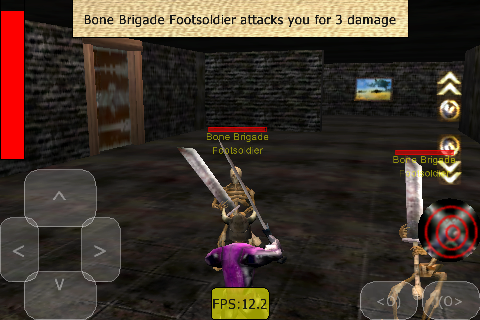 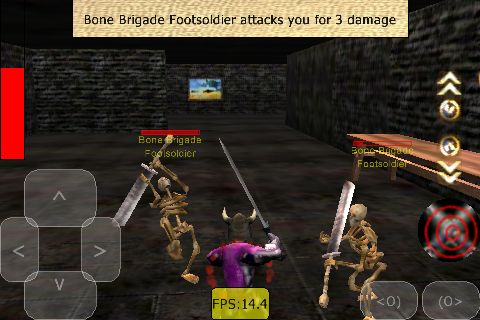 What’s more cool is that Dave set up the ShiVa WebViewer so you can see/play a little bit of the game on his website as a demo using the typical wasd keys and clicking your mouse to do actions. This looks to be a game to definitely keep an eye on. I’ll be interviewing Dave in about a week’s time so stay tuned for that as well as a review of the CastleGuard2 game.

Here’s some screen shots from the first CastleGuard as well: 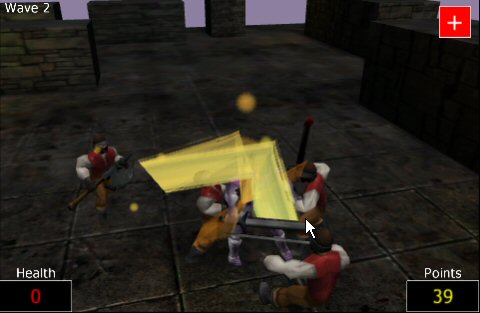 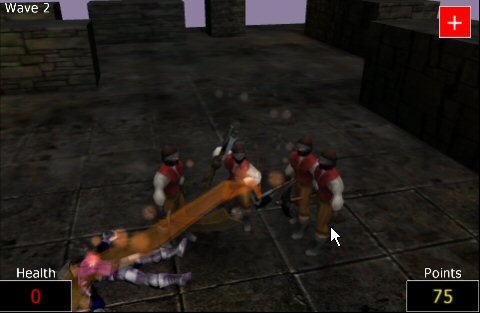