For anyone who knows me, they know I talk to a lot of people over at Google about various things when it comes to Android. I’ve been working with them on a project and until now I haven’t been able to say a word about it. Well the project is finally done and we here at Droid Gamers are proud to announce the Droid Gamers edition of the Nexus One on sale now.

This is a revamped and modified Nexus One geared around gaming for gamers. There is a faster processor inside, more internal storage, a Super AMOLED screen now and a few other tweaks which we will explain below. 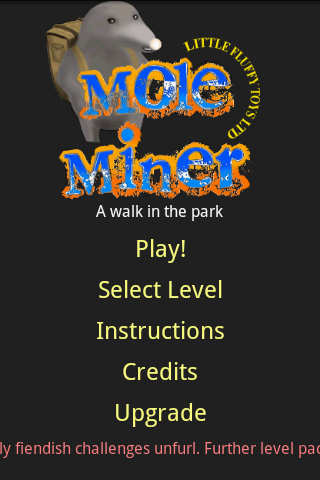 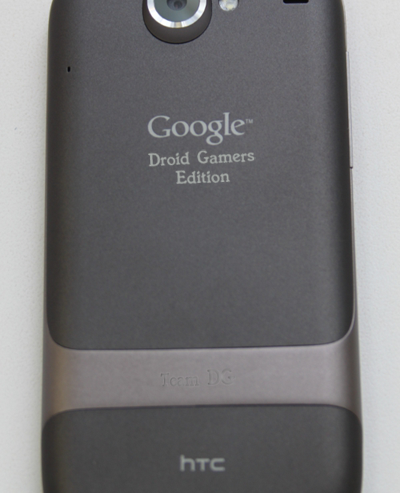 Everything else like the camera and such are the same as the normal Nexus One. This is on sale now in an unlocked version for the standard Nexus One price. If the demand is high enough to have it on carriers then I guess I’ll have to start talking to T-Mobile and Verizon. This phone has been tweaked for us gamers who want more speed and storage. I’m also talking to Google about an exchange program for people who bought a Nexus One in the past month or two that for a small fee can send in their normal Nexus One and get the Droid Gamers Edition instead. 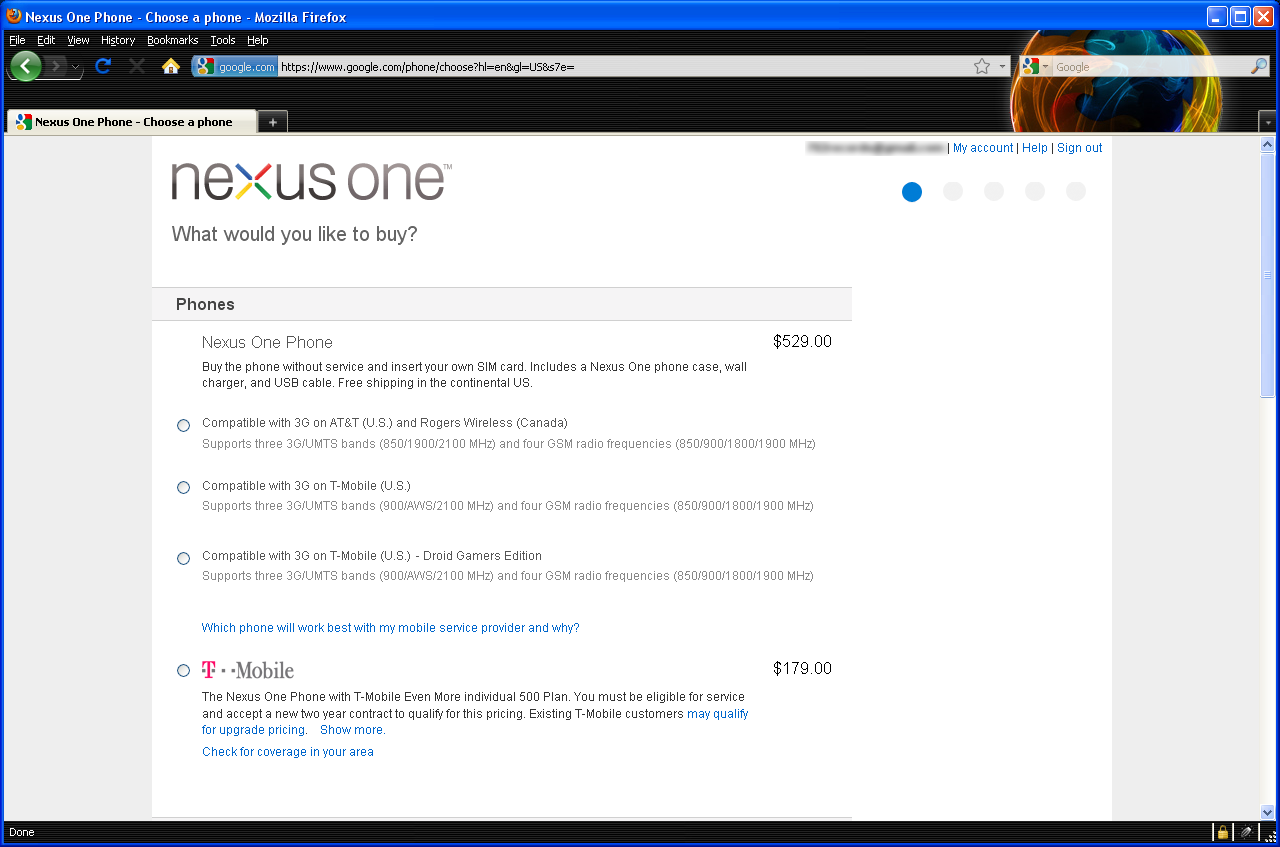 You can buy one now at the Google’s Phone website. When going through the payment process there should be an option as to whether or not you want the standard gray coloring or an optional gloss black coating along with the standard engraving option.

Update April 2nd: Alright alright it was an april fools day joke =) Although how cool would that have been if it were true? lol 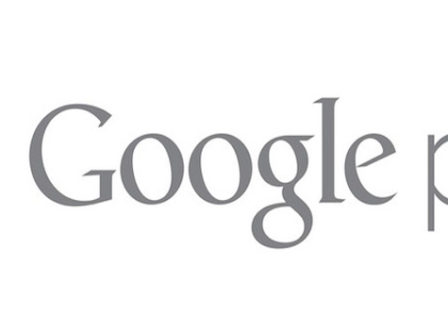