This game definitely looks like it has potential and as you will see by the screen shots, I’m testing out the lite version which is free and offers 6 levels to try out. You’ll also see that it is literally a platform game, moving your green Android (or in this case the awesome AndroBoy 3000) through a series of platforms, saving your blue Android buddies while dodging enemies. The full version offers 24 levels currently which get progressively harder with more buddies to save and more enemies to dodge. 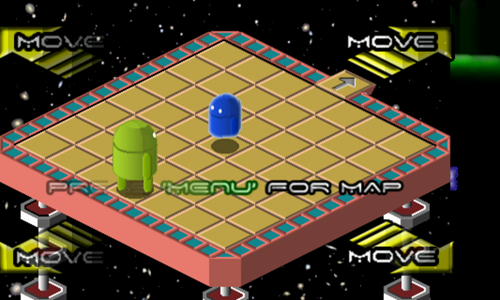 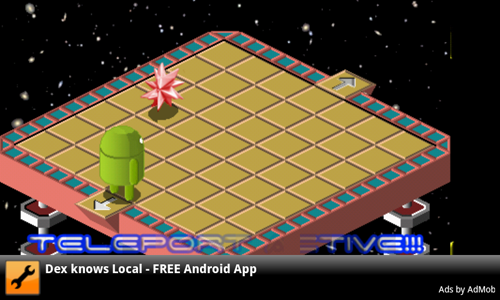 You move by tapping the screen in the direction you want to go in and the controls so far are pretty good letting you stop exactly when you want to so you don’t over shoot yourself and run into an enemy (although you’ll end up doing it anyways in later stages as it gets harder to dodge them). The graphics are pretty good as well with it being an isometric view and it being that sort of view, you would think it would impede the gameplay a bit but it actually doesn’t. 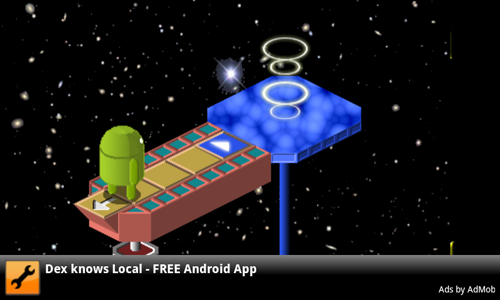 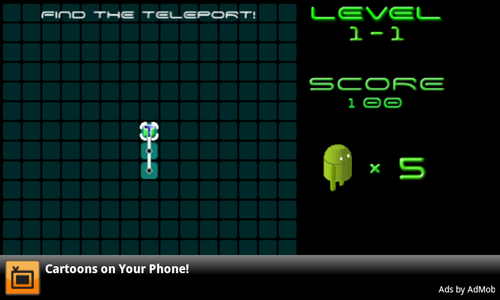 I did encounter a very noticeable video glitch while playing on my Nexus One. Whether that’s because it’s formatted for smaller screens and not the Nexus One or bigger screens I’m unsure of. Hopefully that will be fixed soon but it doesn’t get in the way of trying the game out as it’s off to the side. Overall it’s a pretty fun game so far, a decent time killer and with a bit of polish could be another good platform title to add to the collection.