I don’t think I’ve seen this type of game available for Android just yet, I could be wrong though. Winds of Steel is a 3D war game where you are a pilot running missions in certain time periods in history. There is everything from dogfights to bombing missions and a blend of both as well as special moves you can do while flying to dodge getting shot down.

You control your plane simply by tilting your phone in whatever direction you want your plane to go. Shooting is done by pushing down the trackball. You’ve got your wing mounted machine guns as well as your bombs which you can switch between using the little button in the bottom right of the screen and on the bottom left, depending on the direction your are going and angle, an arrow button appears pointing in various directions. When you push this button you’ll end up doing a special move which helps you dodge being shot such as a barrel roll or a flip. you can also choose from campaign mode or jump right into things with the Action mode. 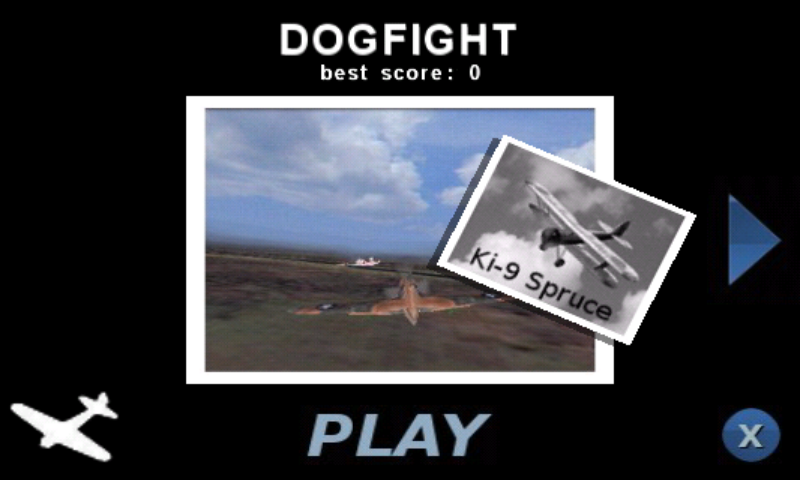 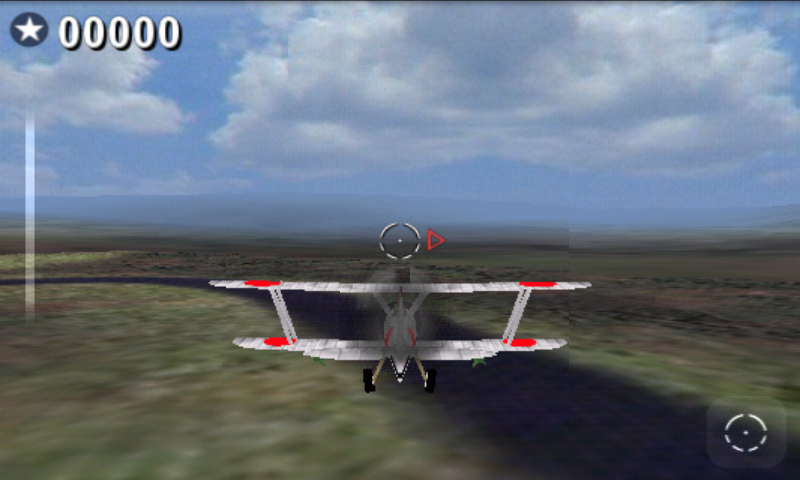 The game gets progressively more difficult even in stage one where it’s strictly dogfights and as you shoot down enemy planes, more and more come at the same time. The graphics are really well done and the entire game runs very smooth on my N1. Judging by the graphics and smooth controls (the controls for this type of game are really well done), this probably won’t run as good on older gen devices but I haven’t given this a whirl on my G1 yet so I don’t know that for sure just yet. 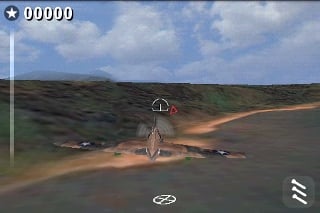 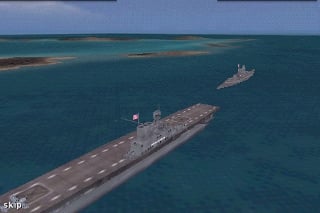 The demo version allows you to play the first stage with the first type of plane. Full version includes all stages and types of planes (12 planes in total) and can be picked up for around $4.00USD. Definitely a great time killer and 3D game.