The Wolfman By Namco

A while back we posted an article about Namco’s commitment to developing and releasing games for Android devices and since then we haven’t really seen much of anything from the Namco camp when it comes to releases. However, it seems that has changed with their newest game dropping onto the Android market called The Wolfman.

The Wolfman is based of the recent movie featuring Benicio Del Toro and friends by Universal Pictures. You play as both Lawrence Talbot and The Wolfman in this game, both offering you a selection of unique abilities.

I think this is the first true movie adaptation to land in game format onto the Android OS. You control your character using the on-screen D-Pad and the action button in the bottom right of your screen. No word on whether there is QWERTY keyboard support or not. The graphics looks pretty good, if you’ve played Assassin’s Creed for Android then you have an idea as to how the graphics will look. 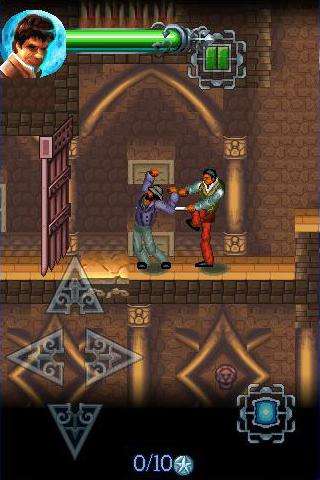 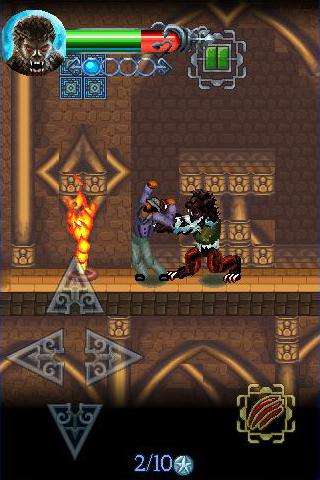 You can pick this game up right now off the Android market for $6.99. There is no demo/Lite version which I think should be required if they plan on having people purchasing the game for $6.99. Good to see Namco releasing more games though, now we just need some other ones like the Mr. Do! series. You can check out our original article about Namco’s commitment to Android development if you want some extra light reading.