One of our followers on Twitter commented on how we need an educational time waster. Well there is a new game out on the market called Atomic, developed by Bad Pixel, in which you have to reconstruct molecules that have their parts scattered around the playing field. While learning the parts of molecules and how they are built, you also have some tricky puzzles to solve.

The parts of the molecules can only move across the board in one motion. By this I mean if you choose to move the H part of a molecule to the right, it will move all the way to the right until either hitting a wall or another molecule part. This poses some good challenges when trying to form the finishing molecule to advance onto the next stage. You want to beat each stage as fast as you can or with the least amount of moves. 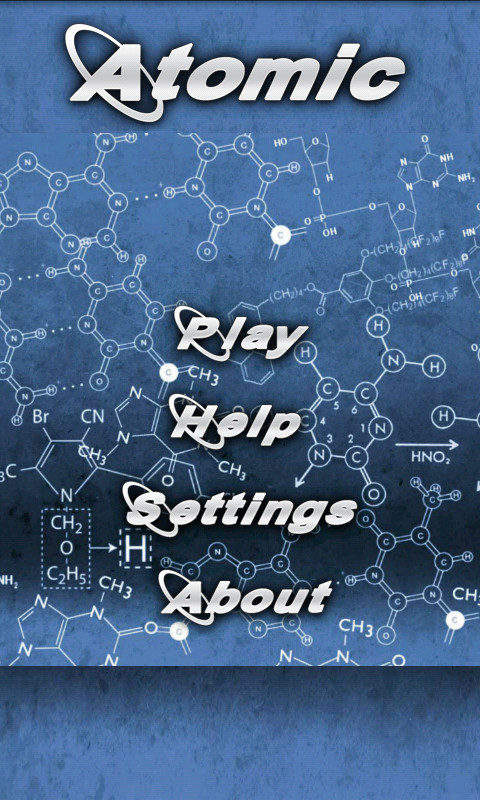 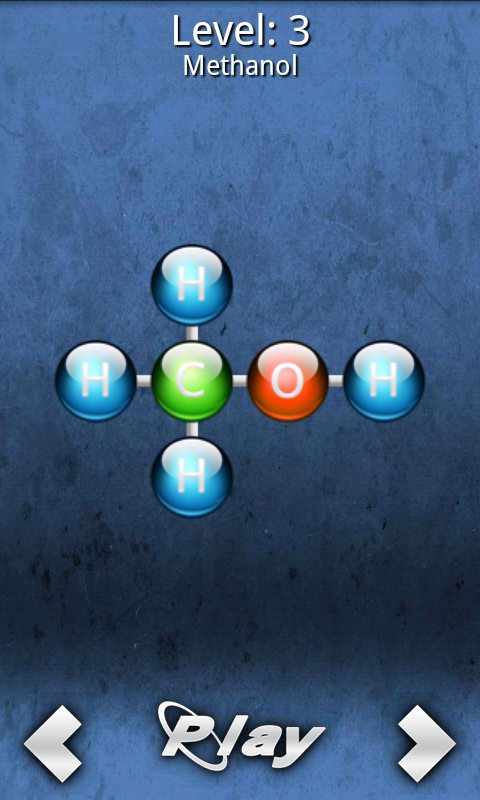 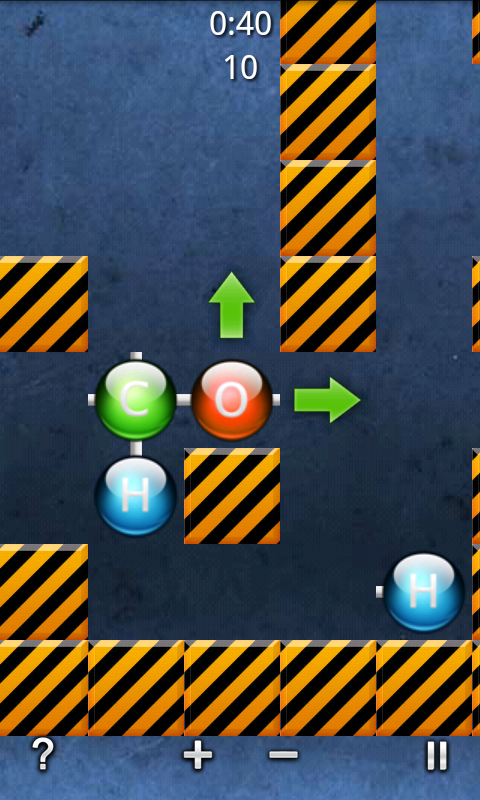 The only downfall to this game is lack of sounds or music. So while the entire game in itself is great to play and educational at the same time, the lack of sounds or any kind of music takes away from it and makes it a bit less enjoyable in the long run. Overall though it’s still a solid title and a good puzzle game to kill some time playing while also learning how certain things are built on a molecular level.

You can pick Atomic up from the Android market right now for free. Happy molecule reconstructing! 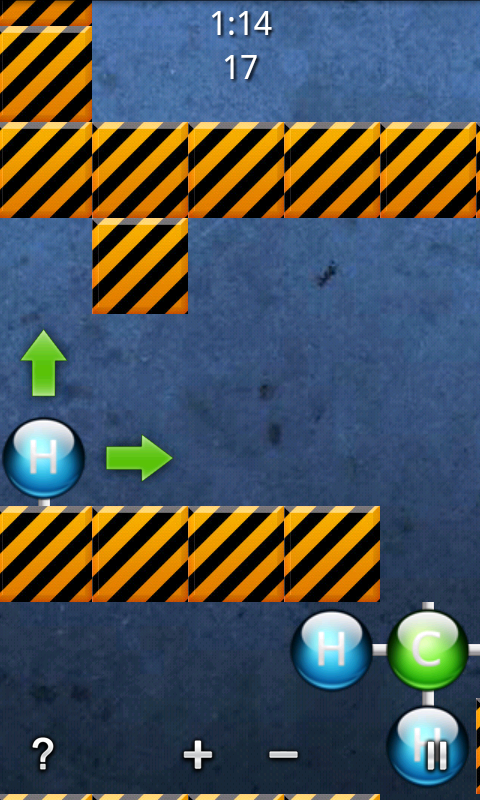 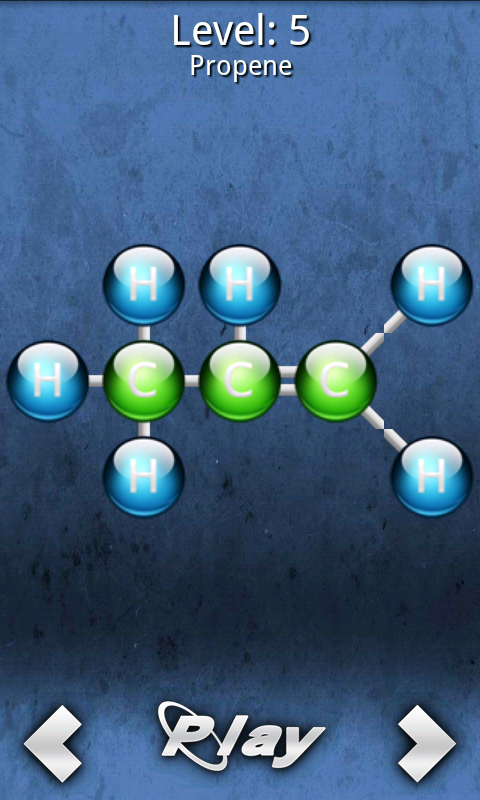 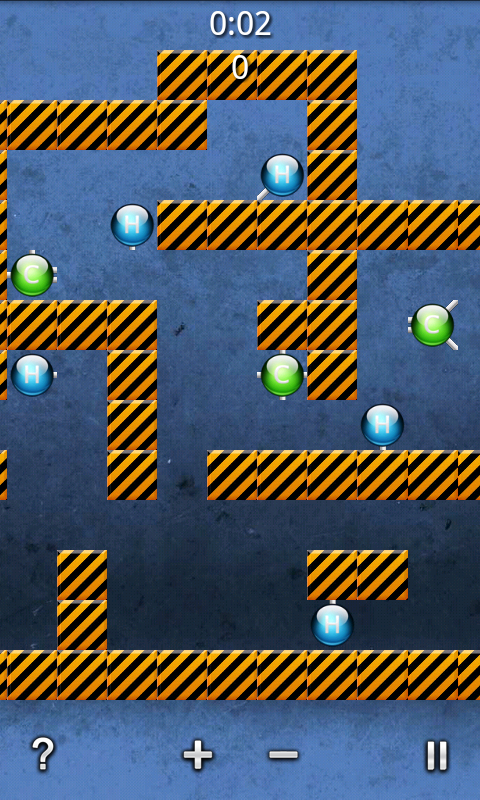