In what could be the first true port of an online MMORPG, Vendetta Online is on it’s way to Android with a 100% port. Guild Software just announced that is plans to completely port their online space MMORPG to Android and plan to demo it at E3 this year. Vendetta offers RPG mixed with ‘Twitch’ gaming and PvP in a sci-fi atmosphere.

Android tablets and notebooks will most likely be the best devices to play this on (let’s not forget about GoogleTV either) as it’s a fairly intense game both in graphics and gameplay. Think of Eve Online mixed with Counter-Strike/Quake twitch gaming. That’s not to say with the current trend in hardware improvement you won’t be able to play this on your phone either. In fact the Samsung Galaxy S may be the first device to be able to pull this off although Guild Software states that they recommends devices with the Nvidia Terga chips in them and a screen resolution of 1024×600.

“There are currently a number of technical caveats in bringing intensive, PC-style games to Android, so we can only recommend Tegra at this time.” – Guild Software 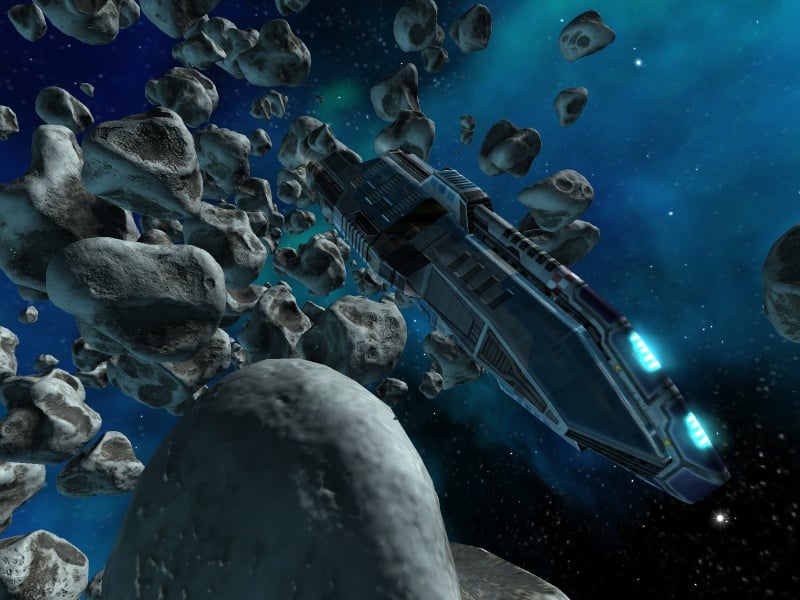 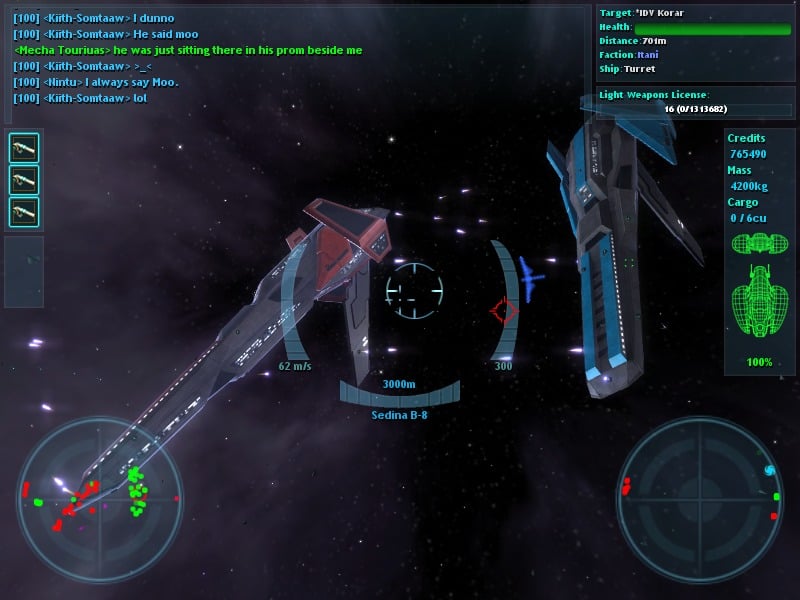 Vendetta Online has been around for about 6 years and is a full 3D space MMORPG along the same lines of games such as Eve Online. There are a few issues at hand though when it comes to porting a game such as this 100% over to a mobile platform. Intense space battles for instance will likely drain the devices resources but Guild Software states that there will be a warning ahead of time, meaning plug your device in when you see the warning. The game itself will work both on 3G and WiFi connections (definitely want to make sure you have unlimited data plan if you want to play).

Another interesting note about this, they only wish to use Android due to a few reason, one being the Tegra chips with OpenGL ES support. This means no iPad version will arrive anytime soon, also due to it not having high enough resolution. Sorry Apple. 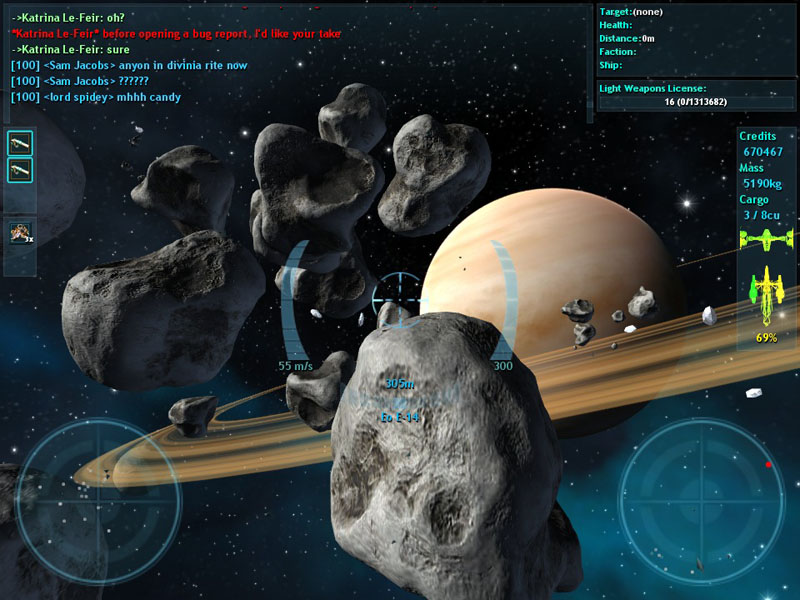 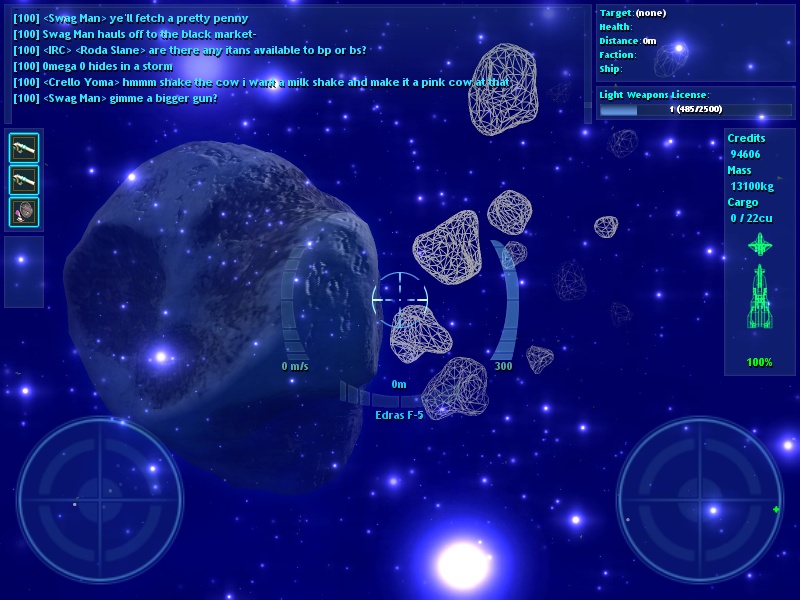 “We’re not ruling out future support for other mobile platforms, including devices like the iPhone or iPad. Porting a resource-intensive PC game to a mobile platform has a lot of challenges that are different from developing a brand-new app specifically for mobile use. To some extent, porting our title to any mobile device was going to be an ‘experiment’. We felt more comfortable experimenting with Android and Nvidia; for a variety of reasons that I’ll leave out for the sake of brevity,” – Guild Software

So with all of this being said, is this the beginning of having more MMORPG games ported over to Android. The interest is there, even Blizzard has made a few utility apps for World of Warcraft. If this begins to truly pick up steam, what games would you like to see ported to Android?

Currently there is no definitive release date for Vendetta Online for Android, only that it’ll be out this year.

P.S. Yes I know the N was missing in the title graphic. Adobe crashed on me while working on it originally. It’s now fixed. 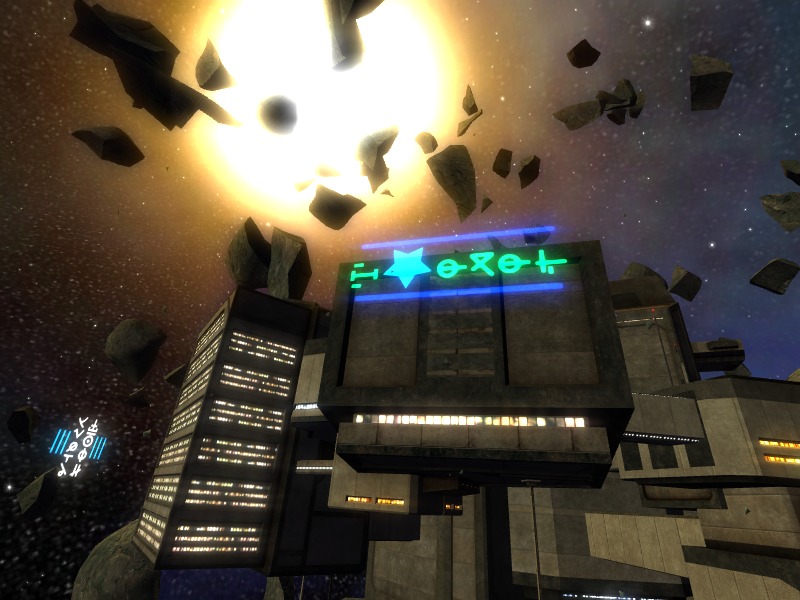 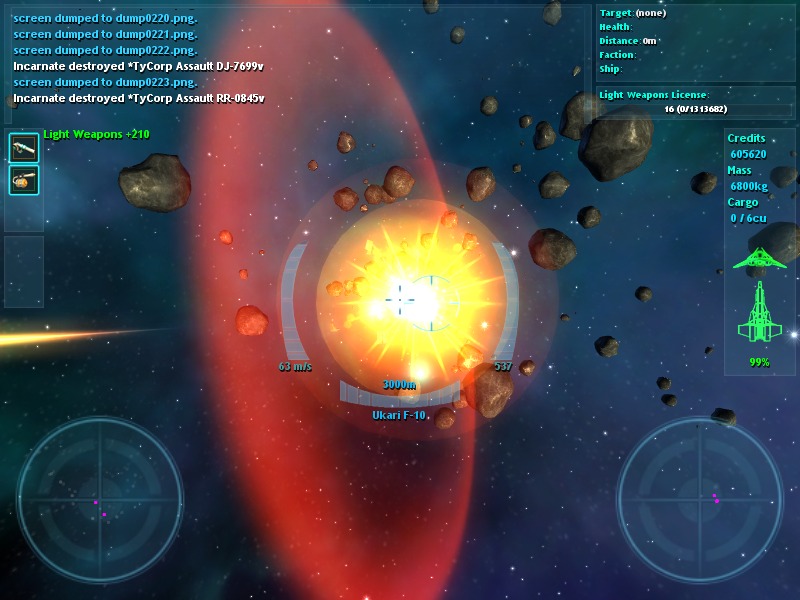