Arena is a 3D third-person shooter for your Android phone where you are in an arena and your job is to destroy everything that comes at you using the various weapons you have. This is game strictly about shooting your enemies and destroying them while not focusing at all on any sort of storyline. This is purely to get your shooting game fix when you have a few minutes to kill.

While the graphics are 3D they leave a little to be desired but that’s alright. It’s about blowing things up anyways! You have a few weapons at your disposal such as machine guns, electric beams and even a nuke to kill everything on the screen. Moving around is done by tapping the screen as is shooting the enemies, just tap them. Your weapons are located on the right side and can also be changed just by tapping on one. 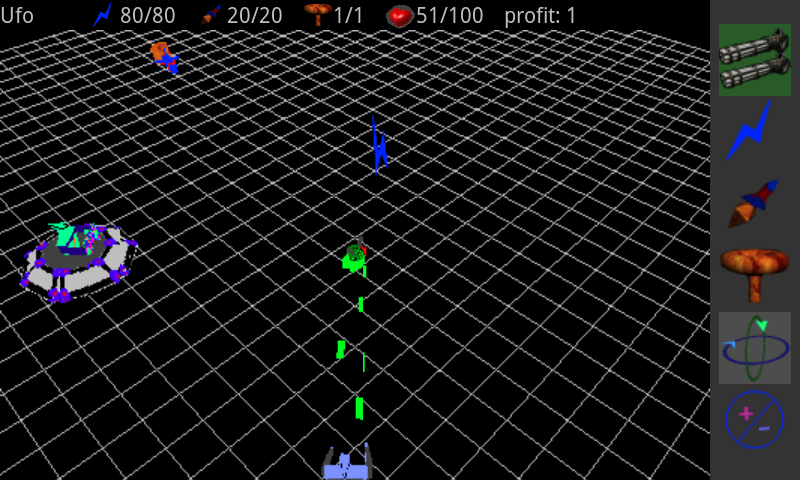 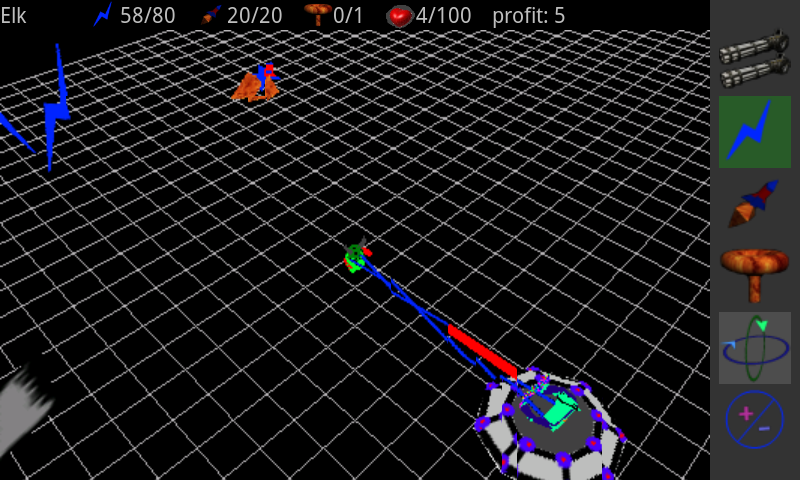 If you don’t like the initial bird’s eye view you can zoom in as well by pressing the +/- circle in the bottom right corner. Now that you know the controls you can concentrate on destroying your enemies which including evil Androids in spaceships, suicidal Elks, robots and more. Don’t forget to collect ammo and other items that appear around the arena as well! 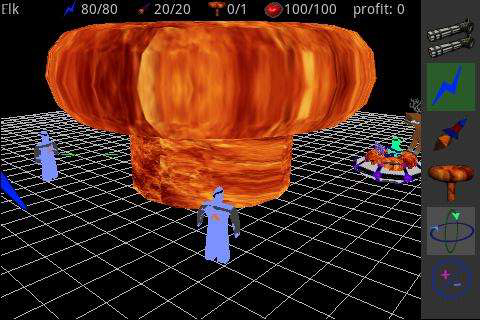 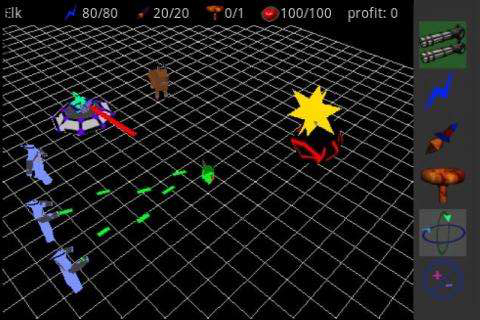 What would make this game even better would be the addition of multiplayer. An arena style shooter game with multiplayer would be a great addition to Android and could be possible should the developers, ArenaTeam, decide to add this feature. While the graphics aren’t stunning, they aren’t bad either which means this game should run fairly good on 1st Gen Android phones.

You can pick up this little time killer for free on the Android market right now. It has a lot of potential that just needs to be tapped into by the developers but even as it is, it’s pretty entertaining.