While attempting to flash my Nexus One back to Android 2.1 for some development testing I noticed that the crew over at AndroidSpin have posted that the Official Tetris game by EA is now available on the Android market. The official version of the game has been available since Android’s release it was only available for purchase on outside market websites like Mobihand.

Now as everyone probably remembers that it wasn’t too long ago that EA dropped a DMCA notice on Google’s doorstep effectively making them take down 36 Tetris clones from the Android market. While some deserving of this action for being silly enough to actually use the name Tetris in the game’s title, others were just grouped into the mix for having ‘similar gameplay’.

So is it a surprise we see the actual Tetris game now, after 2 years and a DMCA notice, available for purchase on the Android market? Keep in mind that the clones were usually a lot better then the actual official game. It seems as though this DMCA notice was nothing more then a move to eliminate, whether right or not, the competition before their game was placed on the market.

If you actually like the EA official version of Tetris, you can now grab it off the Android market for $1.99. Thanks to the crew over at AndroidSpin for finding this out!

So who here thinks it was nothing more then a shot at the competition and getting them (Tetris clones) removed using the DMCA notice that way they could have less competition now that Tetris is actually on the market? 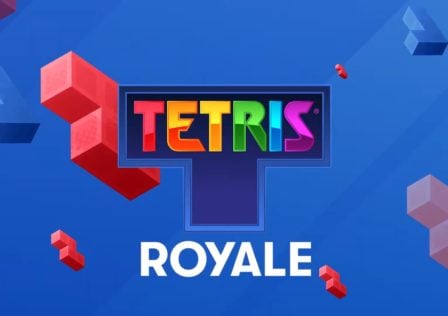