Runes, developed by Faeria Studios and Tiki Move, features 3D graphics and effects using OpenES GL and some very interesting gameplay styles. Unlike many RPGs for your phone, this particular one features a combat system similar to the password lock screen for Android. You tap the pattern of the spell to cast it using a similar setup that you use when unlocking your phone using the password shape. Battles are done with teams of 1 to 3 players and everything in this game is done in real-time not turn based. 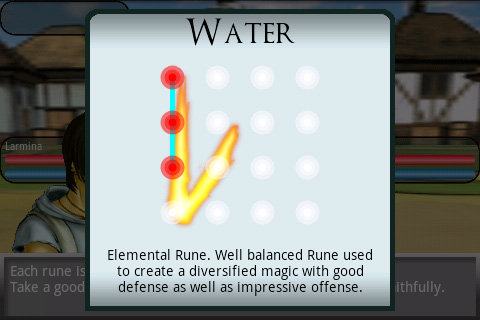 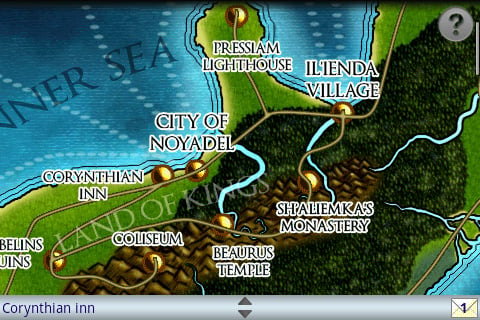 There are a ton of items and runes to find and spells to master in this game and with the newest update, Dungeons have been added into the game and are planned to be a core element in the overall finished product. Just like in any other MMORPG or normal RPG, dungeons will reward players with items upon successful completion.

With Beta III comes another 10,000 accounts opened up for sign-up which you can do over on the beta registration page and there should be accounts available still. The next major feature release is scheduled for June 28th, 2010 so this is a perfect time to jump into the beta.You can also check out our original article about Runes for more detailed game information.

It seems as though the race is heating up when it comes to creating Android’s first MMORPG with a few developers working on various projects such as the Vendetta port and Land of Legend (which appears to be a MMORPG) and all of them being 3D.