Hyperbees developed the widely popular tunnel racing game, SpeedX 3D, and have been hard at work on their new title which just dropped onto the Android market called Prism 3D. In this game you tilt your device to move the bouncing beach ball along the tiles, collecting points and finishing each stage by getting the ball to the checkered flag tiles.

The graphics are done in the same unique style found in SpeedX 3D and are very polished and quickly rendered. While bouncing your ball to the end of the stage you try to land on tiles that have point values labeled on them as well as multiplier tiles. Other tiles have designs on them that will effect your ball in some way such as making it solid steel and breaking the tiles it lands on while bouncing. Some tiles will make your ball shift it’s momentum to a certain direction making you compensate for it or your ball will fall off the tiles and you will lose a life. After you lose all your lives it is game over.

The controls are automatically calibrated to how you hold your phone so they are always almost perfectly suited to your playing style and angle which is a nice plus considering if it is off base then you’ll just lose all the time. One thing that was apparent right away was the music. The background music is perfectly suited to this type of game and actually enhances the overall enjoyment of it. 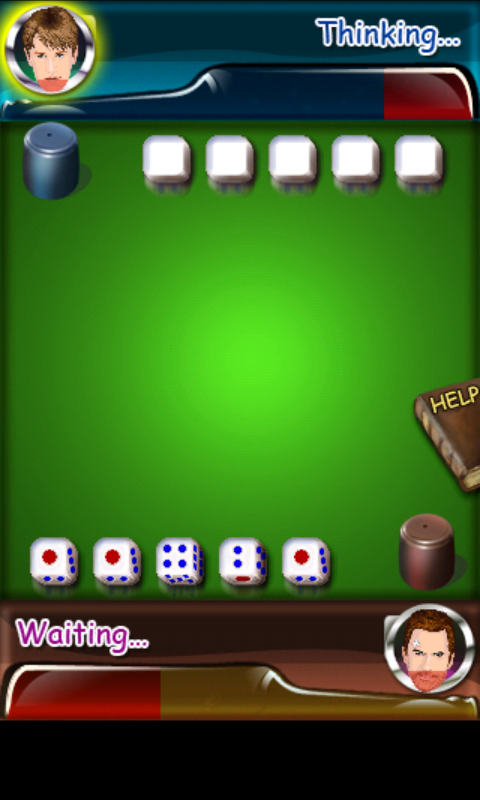 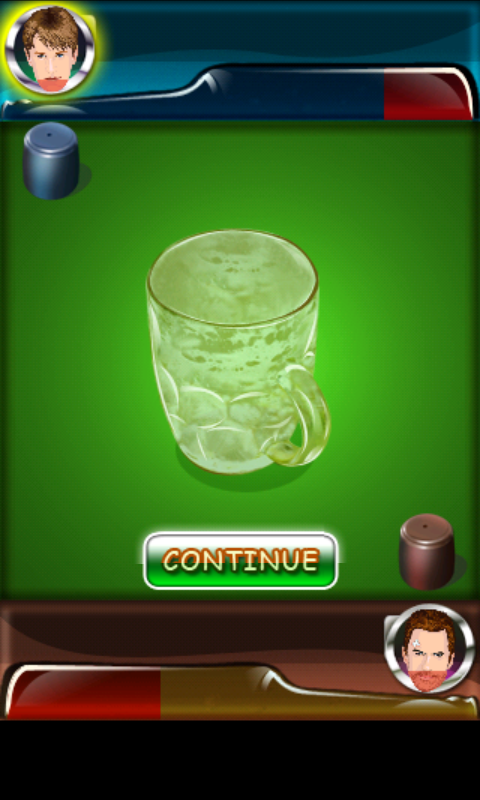 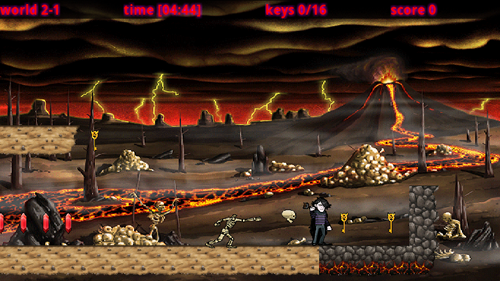 Replay value is pretty much unlimited with this game since it comes with a level editor in the full version, allowing you to create your own levels. All maps also have more then one route to the finish line including some risky shortcuts you can take should you feel brave enough. Aside from high scores your time is also recorded so you can try to beat high score or your own time.

Overall the game is just a high quality fun game to play and with the overall ambiance of Prism 3D you can sit back and relax, play a few levels or go hardcore at it. You can pick up the demo version for free on the Android market as well as the full version for roughly $2.25USD. The only feature I would like to see added into this would be the ability to share created levels somehow. Hopefully we see that in the future.