EA Mobile, not known for their support of Android due to their lack of games released onto the market as well as the quality of the games, aims to turn that around with their newest release. FIFA 10 just landed on the Android market and brings with it a huge amount of customization for teams and your own player as well as 3D graphics and touchscreen controls.

It’s pretty much proven that EA game releases haven’t been warmly welcomed by the general population of gamers on the Android platform. Their releases tend to have bugs and problems and if not those then just generally do not match the quality that they should be (as seen with the same game on a different platform like the iPhone). They also haven’t won many friends with their recent DMCA notice which resulted in 36 Tetris clones being yanked off the market, some for no apparent reason while others deserved it. 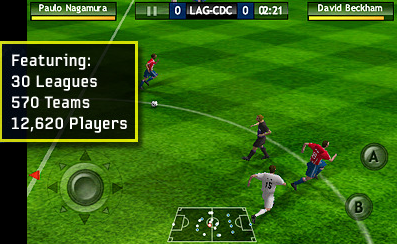 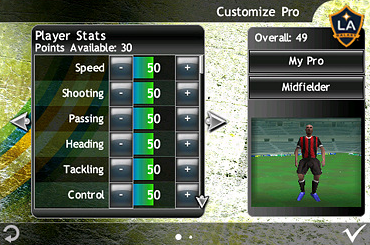 FIFA 10 looks to be a dedicated attempt to bring EA Mobile back into the light a bit. This game brings FIFA to Android with 3D graphics and touchscreen controls and the hopes that this game won’t be like their previous releases. The timing is perfect too with the World Cup currently under way. 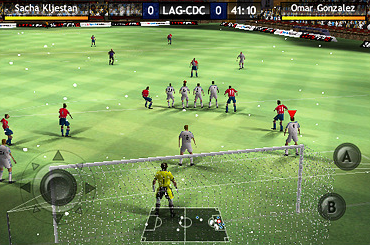 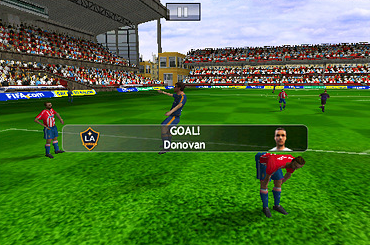 This game packs a pretty big punch when it comes to features and offers up a lot of replay value especially if you feel like building your legendary soccer player. While EA Mobile’s website only lists a few older gen Android phone, specifically the G1, this game will play best on newer gen Android phones.

If you are into Soccer or sports games in general, you’ll definitely want to check this one out. That is, of course, you haven’t given up on EA games for Android. There is no Lite/Demo version so you’ll be jumping right into the mix with the full version which will set you back $6.99USD.

Update July 1st, 2010: Many users are reporting downloading issues in regards to the games content after it has installed the client (which is what you get off the Android market). At this time please keep that in mind if you go get the game now. People who have gotten the game already and are having this issue may want to refund until it is fixed.