There are a few developers who like to do sales on their games for whatever special holiday or reason they want, Chillingo often does it with their iPhone/iPad games as does Gamevil and occasionally even Gameloft. Glu also does it as well and they plan on doing it again for this upcoming July 4th holiday with a bunch of their games going on sale for only $0.99USD.

Starting July 1st, 2010 (tomorrow) a majority of Glu’s games will go on sale for only $0.99USD and the sale will continue on until July 6th, 2010 when the sale will end. PocketGamer managed to get a hold of the list of games they will be putting up for sale so now you will know ahead of time instead of like their previous sales where you pretty much had to search for their games and figure out what ones were on sale.

So without further babbling on my part, here is the list of games going on sale for $0.99USD starting tomorrow… 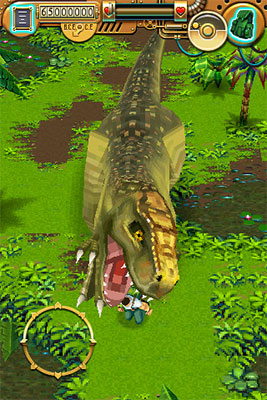 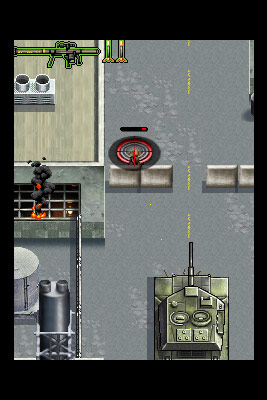 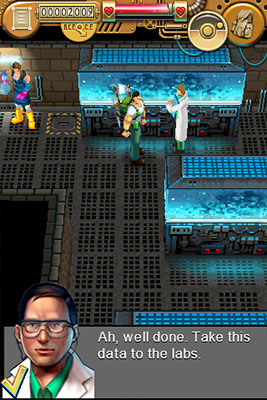 So why not get a little extra gaming in this July 4th holiday and maybe grab a few new titles while you’re at it! Can’t beat the price of $0.99USD (unless it’s free of course). That is a pretty good selection of titles to go on sale so there should be something for everyone to consider buying. Easiest way to find all of their games is to just search the Android market for Glu Mobile.

Now if we could only get Glyder 2 ported to Android.