Cube Challenge, developed by Magma Mobile, is puzzle/strategy game where you have to eliminate all of the blocks on the screen as fast as you can. At first this sounds easy but to successfully remove blocks a few conditions have to be filled such as on certain stages you can only remove blocks in groups of three which adds to the overall challenge of the game.

This game stands out on it’s own just as Magma Mobiles Pinball game does in the way that it is a completely original game and concept built off what is proven effective in the world of gaming. What this means is that everyone loves puzzle games, especially the block eliminating type of games whether it’s a Tetris clone or a match three (or more) style of game. Taking that concept and coming up with an original game seems to be Magma Mobile’s calling card.

The game is easy to learn and the controls are straight forward. In the top left of the screen on each stage it will tell you how many blocks you have to remove at the same time. 4x would mean you have to remove the blocks in groups of four. To do this, tap and hold your finger at the start of the four blocks you wish to remove, drag it to the end of the four blocks (you will see an electric looking line show up and the blocks will highlight in a yellow color) and then let go when all four blocks are highlighted and they will disappear from the stage. 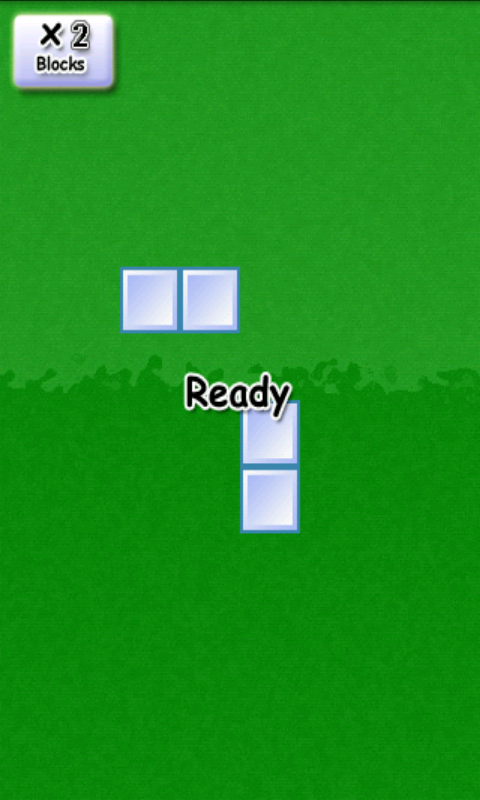 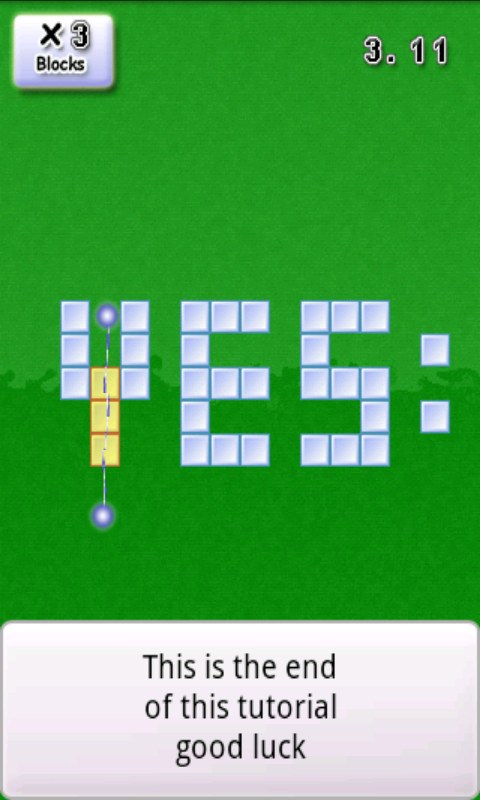 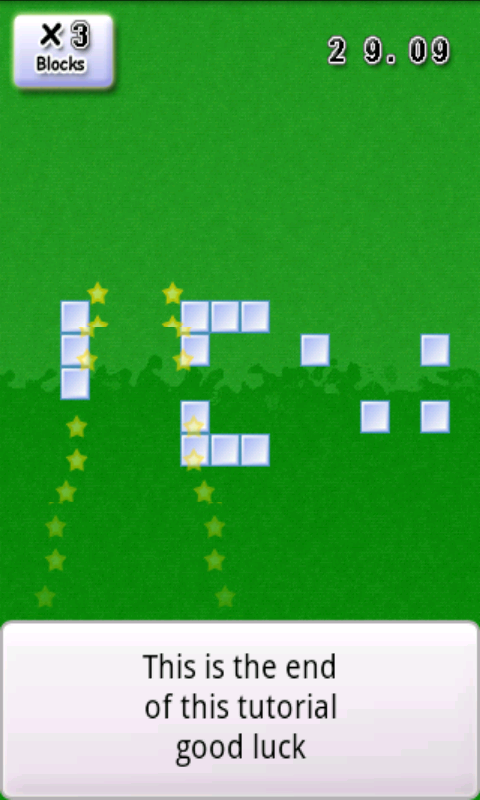 Each stage you complete gives you XP and as your XP gets higher, you unlock more stages to play with increasing difficulty. The better you get at this game, the faster your times will be.

The best part about this game is the replay value as the further into the game you get and the better at it, you’ll want to beat your old times and compete with everyone elses times for each stage to earn medals (gold, silver, bronze). The twist of having to only remove blocks in groups of a certain amount really start to challenge you in the further stages as one wrong move could mean you start over again.

You can pick up this great puzzle/strategy game for free (ad supported) off the Android market. The ads are not visible during gameplay so you don’t have to worry about them getting in the way. Definitely a great game to kill some time with.