While lacking in talking animals unlike Star Fox, NGC3D offers up some old school style 3D graphics and controls that feel like space flight. Some people complained about the controls but I noticed an improvement if Accelerometer is turned on in the options. Also taking a couple of minutes to set the sensitivity on the controls will definitely make the game more enjoyable in the long run. 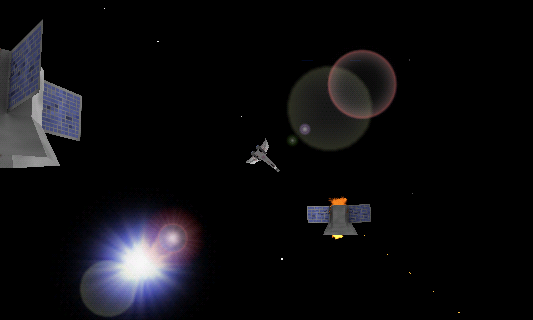 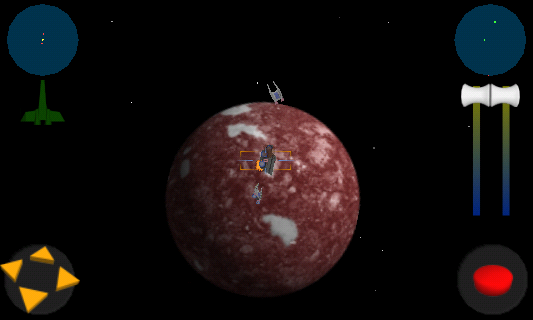 You’ll start off doing a couple of training mission to get you used to the controls and shooting. Once those are done you jump right into the real missions with various different goals that have to be met in order to complete that particular stage. Controlling you ship is done by tilting your phone and you have speed controls on the side as well as your fire button. You can also use the D-pad style controls (with the orange triangles) in order to steer your ship. 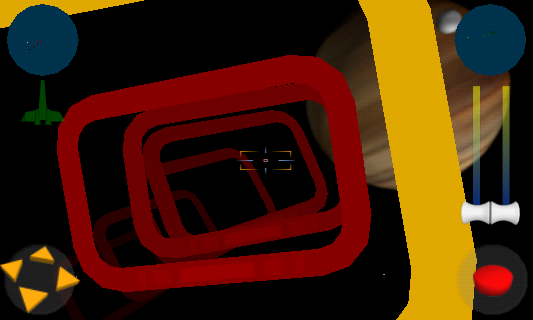 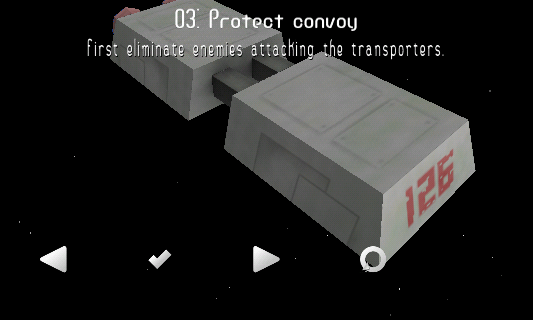 Only featuring 4 missions in total, two of which are training mission, leaves a little to be desired although it is a Lite version after all. While most of the other 3D games focus on high detail 3D graphics, NGC3D sticks to the more old school style and with that there are options to adjust the graphics making this a well functioning game on just about any Android device whether new or old.

If you like 3D space games, especially ones where you are in the cockpit of your ship, then this will be a title to keep an eye out for when the full version is released. The full version is still labeled as ‘Under Development” so until that is done you’ll have to settle for the Lite version to tide you over.