It isn’t always major development groups that come out with unique games and, in fact, a lot of indie or solo game developers release some pretty great titles. Zoob, developed by Zoob Dev, is a 2D tank battle game that pits your against your enemy tanks who all have different behaviors and as you progress you gain new abilities to help you along the way. It’s a lot of fun!

Gameplay: Using touch controls (or the trackball) you move your tank through each arena-style stage, double tapping on the screen on your enemies to shoot them and hopefully destroy them before they destroy you. There are many different enemies with different abilities and behaviors to keep you on your toes and on top of that, all shots including yours can bounce off walls so you’ll need to watch your back as well as use that to your advantage.

Even some of the stages have different elements such as a Fog of War effect where you can’t completely see around corners to target your enemies forcing you to get into line-of-sight with them. There are also stages with bosses which take a lot more damage to kill and a lot more strategy to get your shots to hit them. 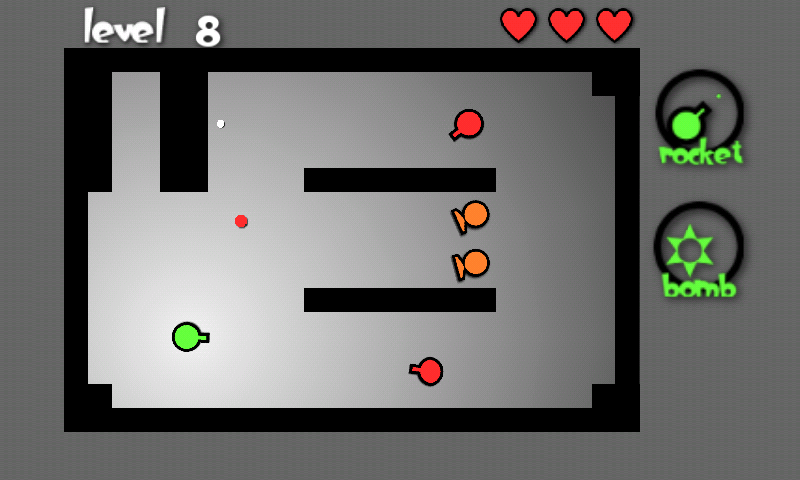 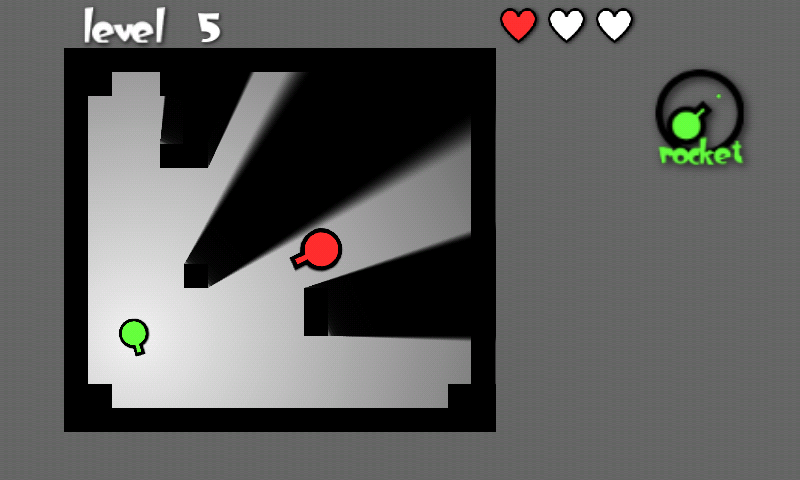 Graphics and Sounds: The graphics are really sharp 2D graphics but when the Fog of War effect comes into play the stage takes on a really neat 3D appearance. The enemies are all different with different colors denoting them as well so you know exactly which enemy does what when you are trying to complete a level.

While some people may be turned off by how the graphics look, for this particular game they actually suit it very well. Not your typical eye candy but at the same time the game is purely focused on the gameplay aspect of it and not trying to sugar coat it with pretty visuals.

Controls: Zoob has full touch screen controls and the game does support multitouch now allowing you to move and shoot a whole lot better.  There is one improvement that could be made with the touch controls and that is allowing a bigger touch space around your tank so you can see it better while you move instead of having it covered by your finger.

The touch controls are responsive and double tapping your enemy makes you shoot right away which is definitely a good thing when you have to duck and weave to avoid getting hit. There is support for Trackball controls should you want to use that instead. 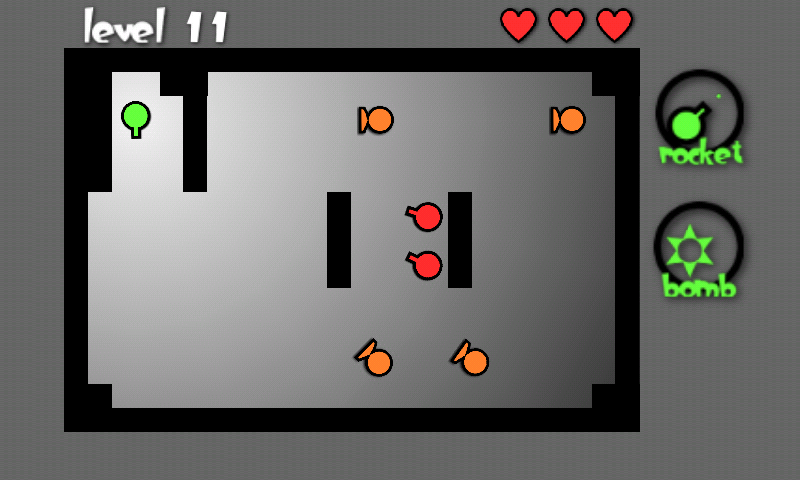 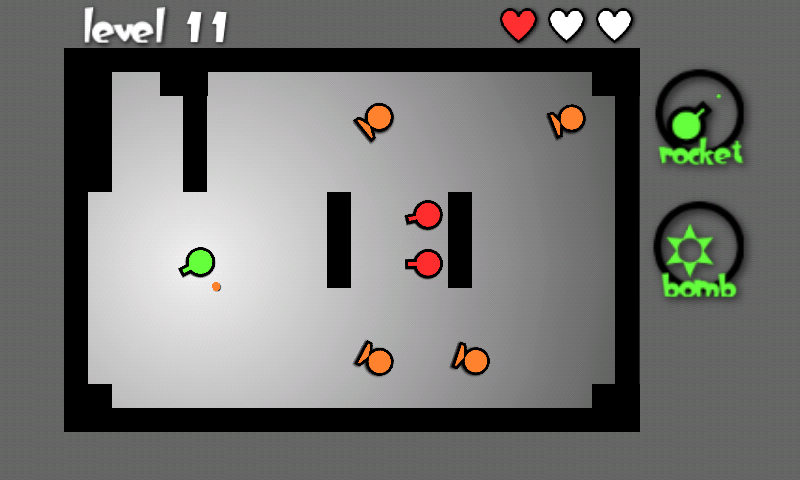 Overall: Zoob is a unique game where you can sit down and play for 5 minutes or an hour at a time. Once you complete a level you can play it again from the main screen thanks to it allowing for level selection. The easy graphics and simple pick-up-and-play style of gaming should appeal to most gamers who enjoy destroying things.

While not just a simple point-and-shoot type of game, Zoob makes you take rebound shots, dodge while shooting and use abilities to pass levels to offer a good level of strategy with the game. A good solid title to add to your gaming collection! The full version right now for the first 500 copies is only roughly $0.99USD so it is a great time to get it or try the lite version for free before buying.