Critical Altitude 3D, developed by Burning Bear Development, is a 3D aerial racing game that features OpenGL ES graphics and Accelerometer controls. We are seeing more and more aerial 3D games landing on the Android market and Critical Altitude 3D offers up a lot of features including endless levels to race on as you try to get the highest score possible without crashing!

Aerial 3D games, combat or otherwise, continue to grow in popularity especially with the release of Skies of Glory by SGN we reported on last week which pits Android and iPhone users in an aerial dogfight via live multiplayer, the first of its kind. Critical Altitude 3D however has no dogfighting involved and is purely for the racing fans out there who enjoy racing and getting the highest scores.

Controls are tilt steering controls thanks to the use of the Accelerometer which are by far the preference with these types of games. Graphics are quick rendering, details 3D graphics using OpenGL ES and there are all kinds of obstacles to try to avoid while racing the courses that come with the game. 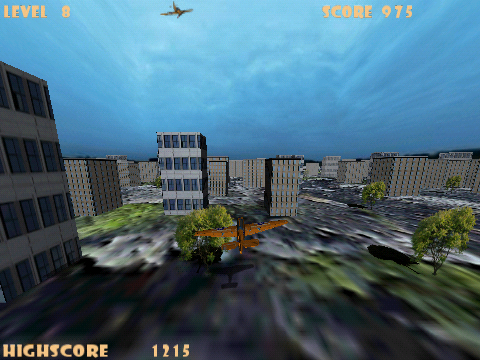 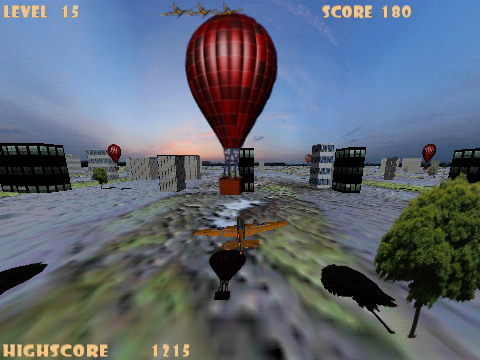 While you can go and destroy iPhone users in this game, it offers a lot especially to those gamers who rather race then fight. As with any 3D game the higher-end new Android devices will see better performance then older generation phones. Multiplayer would be a great addition to this game in some form or another.

While there is no trial version for you to try out you can pick up the full version for $3.99USD on the Android market right now. If you like 3D games and racing ones at that then you’ll enjoy the addition of this game to your collection.