One of the games I used to play more then others back in the day was the 1942 vertical scrolling WWII game where you fly your dual tailed plane and shoot down enemies, collect power-ups and occasionally do flips to dodge enemy fire. Well now you can have the same enjoyment of that classic arcade hit but on your Android phone now called Pacific Wings.

You can control your plane using an on-screen D-Pad, touch controls or just use the Trackball which seems to be the best option. Shooting is automatic and unfortunately there is no flipping either which hopefully is added soon but other then that Pacific Wings is a very close clone to 1942. The enemies behave in the same manner and there are also the bigger “boss” planes to deal with. Of course you have the usual power-ups as well giving you strong bullets, more bullets fired at one time and so on.

Graphically the game is very close to the original 1942 game as well as the enemies look almost identical as well as the land/water. Some sounds from the original game would complete this game as an excellent clone but as of right now there are none. 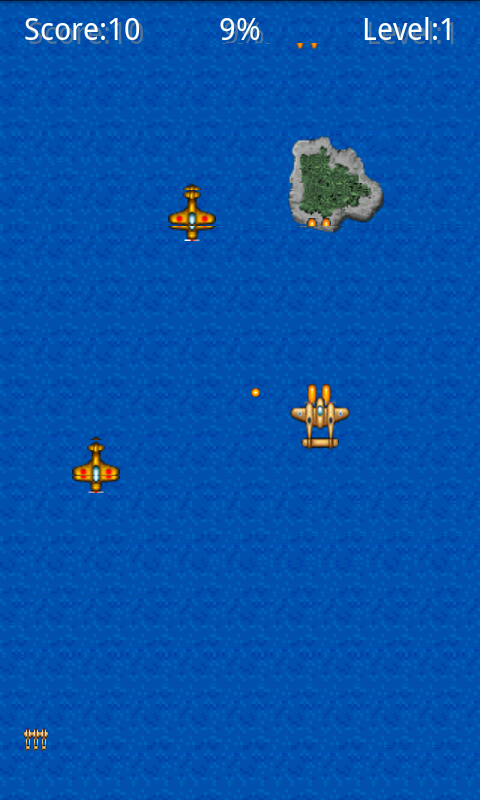 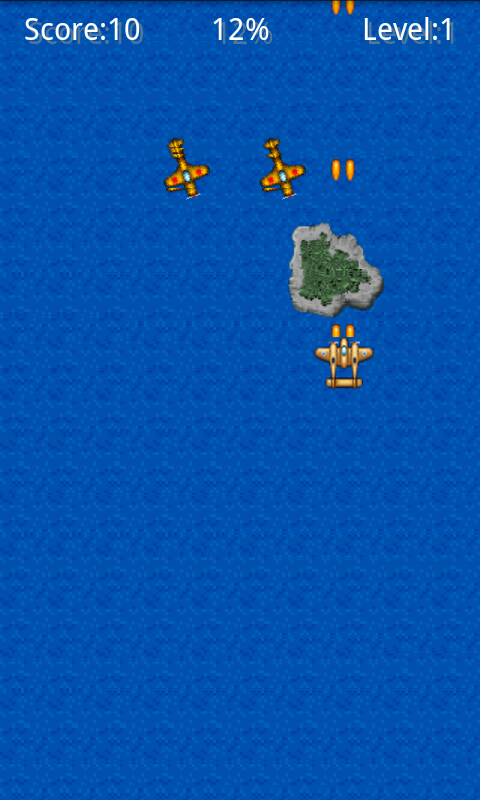 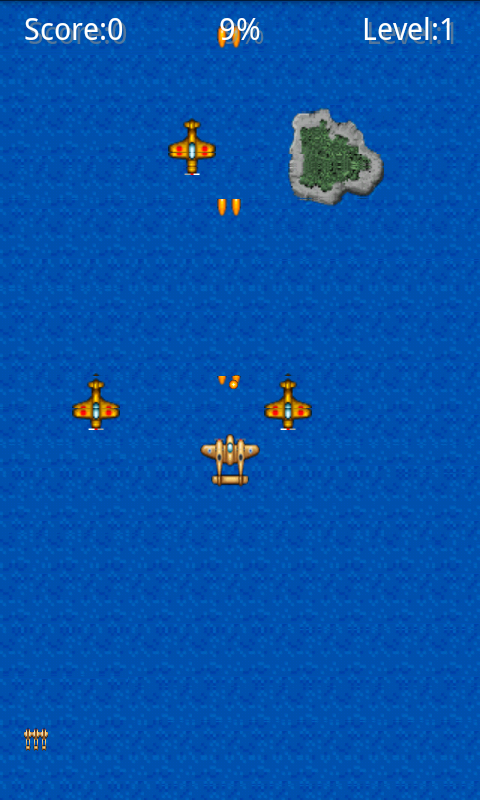 As a clone this is a pretty solid effort and only needs a couple of improvements and addition features like the above mentioned flip action to dodge enemy bullets. If you played 1942 in the arcades then you’ll want to get this clone and the best part is that it is free and available on the Android market right now!