Not too long ago we reported on a Playstation emulator in the works by the developer ZodTTD who had teamed up with Android emulator guru Yongzh. Well if you have been waiting to get your hands on this little gem of an application, the wait is no more! Released today, the Playstation emulator, named PSX4Droid, is available for purchase on the Android market.

This emulator will work best on higher-end Android phones due to the nature of the games you will be running. Play your favorite Playstation 1 games such as Final Fantasy VII (which I personally think is the best in that series) while you are on the bus, waiting at the doctors or wherever else you may feel the need to get some good old school Playstation loving in. 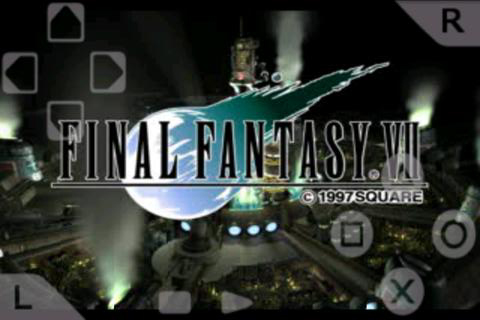 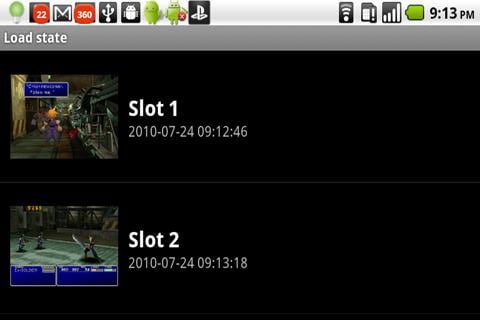 If you do not know how to use an emulator then this is a perfect time to learn. So far the word is that it runs extremely well on the higher-end Android phones. We will be reviewing this emulator in full shortly but until then, if you want to play some Playstation games, this is the way to do it. All you N64 fans out there fear not! ZodTTD is also working on an emulator for Android to run N64 games! No word on when that will be released.

There is no lite version of this emulator to try and you can grab the full version off the Android market now for $5.99USD.

Edit: Here are a couple of links to already working ROMs for the PSX4Droid