We always encourage community support here at Droid Gamers whether it is just being supportive of the site, giving feedback to us or contributing. Camel Games has been producing physics related games for the Android platform for a long time and one of our loyal friends, Senaia1 a.k.a Chris, has sent us a great overview of most titles by Camel Games. Enjoy!

Ladies and gentlemen, boys and girls, robots of all generations. Are you bored at work? On the bus, train or car?(as a passenger of course) what you need is some entertainment like no other. Camel Games is here to help with a variety of physics based games to keep your mind active and not bored.

We’ll start with a simple example of what a physics game really is. Drop a ball, let it bounce, then catch it. That’s using physics. Now throw the ball against a wall and catch it. That’s also using physics. Basically a physics game is using your environment to achieve a certain goal. The goal in most of Camel’s games is very simple, such as the first app I’ll tell you about. Shoot U!

The idea of Shoot U! is very simple. Hit the target using the character you shoot from a cannon. Easier said than done. 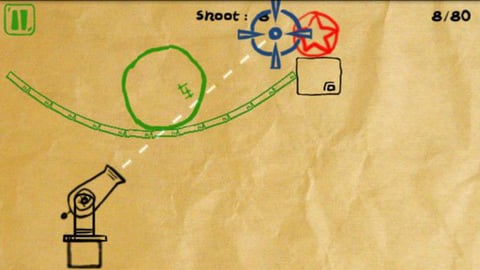 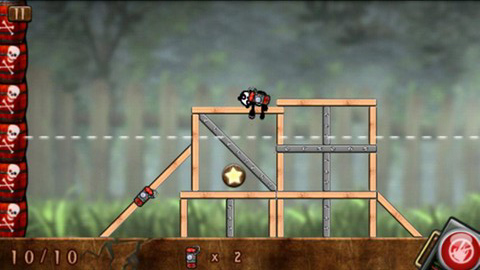 The levels vary between a single shot in the right direction, to an insane combination of perfectly placed strategic shots that will literally send you insane (I know, I’ve been there). It has 3 difficulty settings to divide those who have a head, and those that use it. It really is a blast!There’s another game from Camel that will blow your mind!! Or your panda at least. Blow Up relies on gravity to achieve its goal. It sounds simple. Destroy a building. Here’s the twist. You have limited explosives which you can set a time delay for more precise demolitions, and the remains of the structure must be below a certain height. You can score additional points by obliterating the building in such a way the panda collects the bonus star. For additional comic value (animal rights enthusiasts look away now and continue reading from the start of the next paragraph), you can also blow up the panda. Simply strap a bomb to it, and detonate, but please remember it will deduct from your final score, and possibly land you in prison.

Its ok, you can look again now. Welcome back 🙂

If gravity is your thing, then you’ll enjoy Papa stacker. In this simple yet insanely difficult game all you need to do is build a tower. Yes, the complete opposite of Blow Up. You’re given a number of differently sized and shaped blocks to construct the tallest tower you can. It has to be stable or it will fall, and you will fail. It sounds simple, but when you’re given a tiny block followed by a huge screen-wide block, placement must be perfect. Its challenging, but the happy smiley faces on the blocks make it very entertaining indeed.

If gravity is your thing, and you like precise demolitions, but don’t want to run the risk of injuring pandas (we need a name for the panda, it appears a lot… how about boo?) Then Super Tumble is definitely for you. The idea is simple. Destroy blocks by tapping them, to make the star land safely on the platform. Yep, you guessed it, its definitely easier to say it than do it. There are times when you want to rip your hair out, then you realize that removing the other block makes the tower collapse in a completely different way meaning you can safely land the star on the appropriate platform. Its a challenging game that is sure to keep you occupied well past bed time 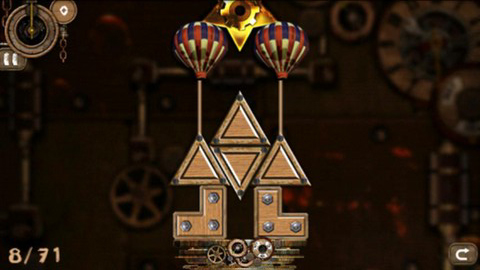 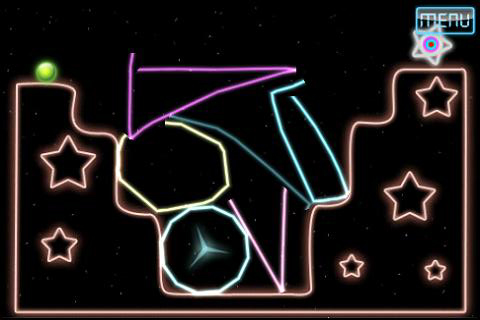 Keeping on the gravity theme… how about we defy it for a change.

Hyper Jump, Camel’s latest game is their own take on the seemingly popular Doodle Jump but with their own twist. Instead of platforms to land on safely in order to work out your next jump, you’re collecting coins. Each collection boosts you a little higher into the sky, but there’s nowhere to land, meaning you’re always on your toes trying to hit another coin before you fall too far. There are many power ups along the way ranging from feathers to help you slow further, to SUPERMAN! which sends you shooting through the air really fast collecting all the coins as you pass. The simple yet effective layered graphics are an absolute pleasure to see. There’s only one level at the moment, but more will be added at a later date. There’s also an option to change the character, but again as this is a new release, Camel are still adding things. No doubt we’ll see Boo in there too (remember Boo? Our little panda friend)

There are a few more games available from Camel, such as Flight director, a simple management game where you direct the flow of air traffic, it looks quite entertaining, but I haven’t yet played it so won’t get into much detail about it. 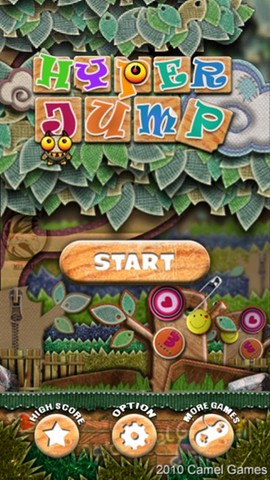 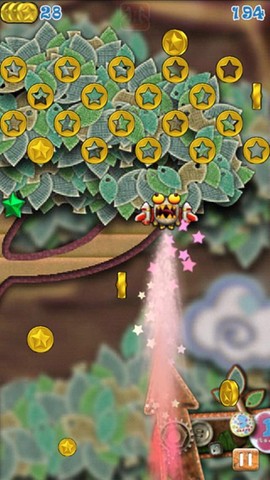 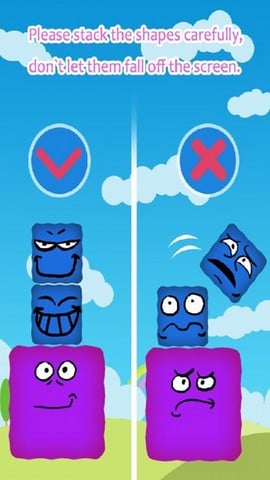 The final game I will mention however, is Space Physics. This is where it all began. The object of the game is to get the ball to the star (is it just me, or is there a trend going on here?). In this game, you draw things to help you achieve your goal. If you have a huge chasm to cross, draw a bridge. If you need to get up a steep slope, draw a car. Use your imagination to achieve your goal. Be creative and think of as many ways possible to get the star. Draw a hammer on a pivot to whack the ball up a ramp at high speed, the possibilities are limited only by your own imagination.

With so many awesome games from a single team, it makes you wonder…. What’s next?

To me, Camel Games are not just games, they’re an investment in creativity. Even games that seem silly like Shoot U! can make you look at problems in life from a different angle, just like you would if you were stuck on medium 25 for a month. I truly believe, Camel Games have made me a better person mentally. I now think a lot more before I make any rash decisions. If I were to describe Camel games in 5 words or less… second to none.

Thanks for reading and I hope I have inspired you to at least try the lite versions of all these games. Hope to write again soon!