While on the subject of emulators and things of that nature we are sad to report that the Capcom Play System 2 emulator, CPS2 for short, recently launched onto the Android market has been pulled off and suspended. Why has it been pulled from the Android market? Copyright infringement apparently has been claimed by Capcom over the emulator.

While little is known as to what copyright was infringed upon (logo usage maybe?) it is widely known that emulators themselves don’t actually infringe on copyrights usually. The developer has stated that he will counter this with Capcom although he isn’t being too optimistic about it. While countering something of this nature is really difficult, especially if you are a small developer, it is possible to win but it is rare and as of yet none have been successful to our knowledge. 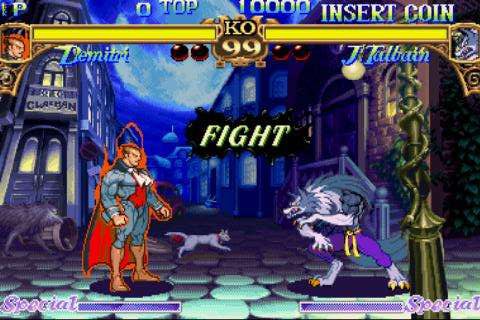 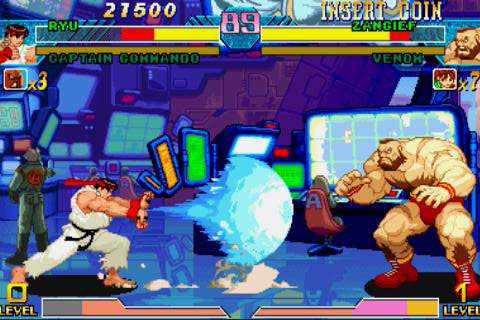 CPS2 was only available on the Android market for a short period of time and for those of you who managed to purchase it off the Android market, the developer says he will still support it and update it. If you are looking to get a copy there is some good news though as the developer is still offering it on his site. Both CPS2 and CPS2HD were removed and suspended.

We will definitely be following this to see how the counter against Capcom works out for this developer and we will keep you all updated on it. We wish this developer luck!

Thanks for the tip Shaows! Sorry it took us a copy days to post.