Controls can be either touch screen or trackball and all you need to worry about is moving your block to get to the exit. Using the trackball seems to be a bit better then using the touch screen. Along the way you’ll have to avoid obstacles such as tiles that drop or toggle switches to bridge gaps to cross so you can finish the stage and move onto the next. 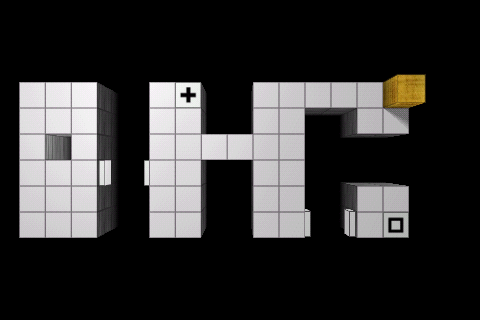 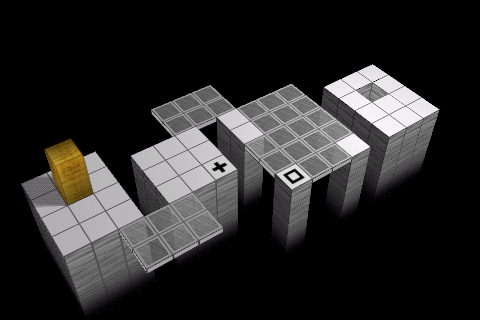 While graphically this isn’t filled with eye candy like Nintaii or Cubicman it does but they aren’t bad either, just not as flashy. The developer seems to have worried more about the actual gameplay and puzzles then the graphical nature of the game which isn’t really a bad thing either. One great thing about this game though is you can change your view at any time by pressing the menu button and using your finger to rotate the board should the need arise. You probably will need to as it gets considerably harder after the first few levels.

If you like puzzle games, especially ones of this style, then you’ll want to at least try Amtalee out by grabbing the Lite version off the market. If you like it and want the full version you can grab that as well off the market for $3.99.