Backflip Studios has been a major iOS developer for some time now with some extremely popular games. In fact one of them is already on the Android market called Paper Toss. This is just like Toss It! so if you’ve played one then you’ve played both although I believe they developed the game first. However due to the great response they have had, they will be porting over their other popular games!

All of Backflip’s games have been widely popular on the iOS for quite some time and thanks to the success their first Android release has seen, they will be bringing Strike Knight, Graffiti Ball and Ninjump over to Android as well. These are the next three games they are bringing to Android:

Strike Knight is a table bowling game featuring simple gameplay and some excellent 3D graphics. It also features the “Strike Knight” who will heckle and gently berate you should you lose. I’m sure you’ve seen these tables in a bar or entertainment venue at least once in your life, especially back in the 90’s. Just like normal bowling but on a polished tabletop, you shoot your puck down the table in hopes of getting a Strike or if not, then a spare. This game also features multiplayer for up to 4 players. 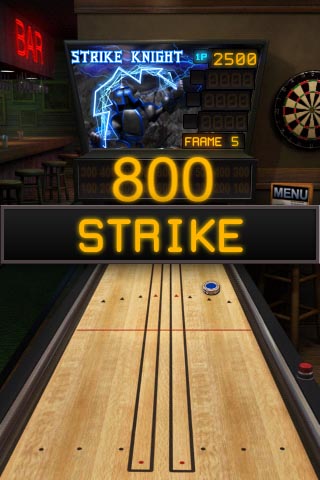 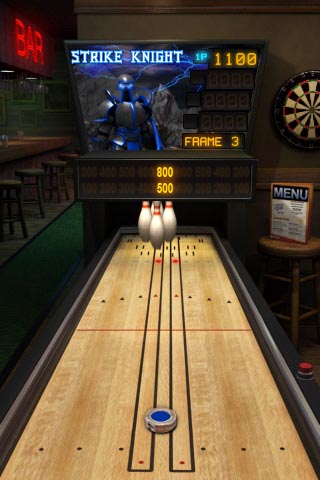 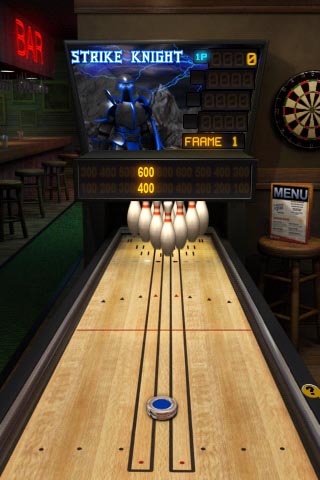 Graffiti Ball is a physics game set around a graffiti theme. There are 100 levels split between different cities which vary in difficulty. The point of the game is to ‘spray’ lines on the wall to navigate the bouncing ball to the exit mark. Once you accomplish that you progress onto the next stage. Each stage is also time-based so you’ll have to figure out the fastest way to get the ball to the exit as well! 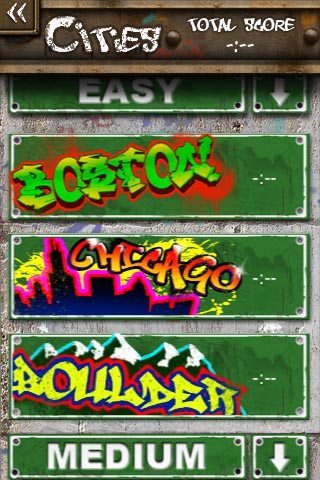 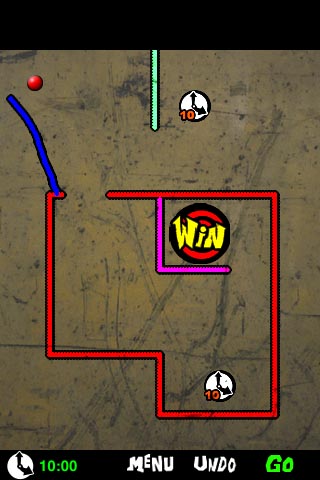 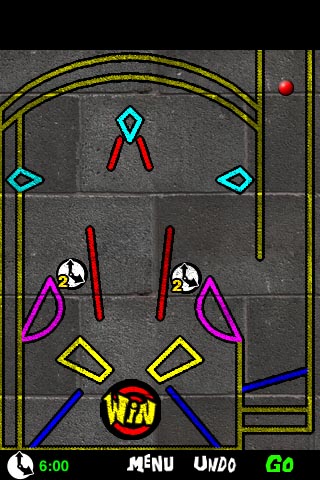 Ninjump is a simple game with great graphics and addictive gameplay. The object of the game is to jump up between two building while avoiding various obstacles along the way. On the way up the building you’ll encounter opposing ninjas, evil squirrels, birds, throwing stars, bombs and more. You’ll be able to collect some power-ups like shields and get bonuses for moves such as hitting 3 obstacles in one shot and yes that means you’ll be able to destory obstacles on your journey to the top. Ninjump’s iPhone version uses OpenFeint which will allow you to challenge friends via Twitter or Facebook as well. OpenFeint is coming to Android so expect to see these features using OpenFeint as well. 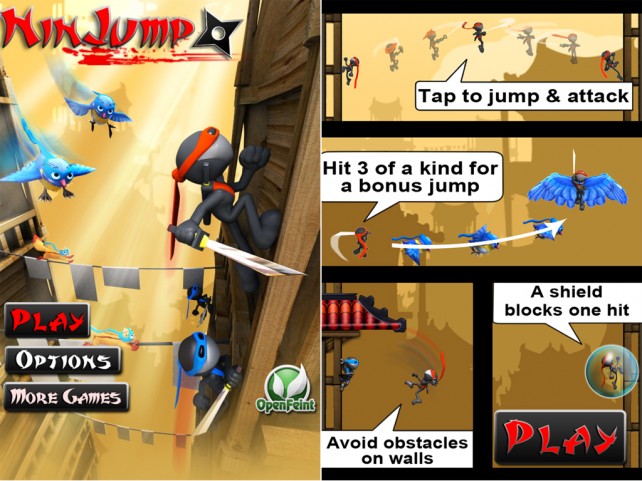 All Backflip games are free for everyone and are ad supported however if you do not like the ads then you’ll be able to purchase a non-ad supported version for only $0.99USD. It is great to see yet another major iPhone developer bringing their games to the Android platform and hopefully this will only continue and help Android grow in the gaming department. No exact time as to when these games will be available for download just yet.

Gameplay videos for Ninjump and Graffiti ball are available in our Game Videos section! Check them out!