The first ever Android Gaming Challenge is nearing it’s end. Today marks the beginning of the semi-finals and after that the finals where 1 person will be named Champion. Six players have managed to beat out the original 400+ entries into the tournament playing various games testing different aspects of gaming such as reflexes, endurance and strategy!

It doesn’t end there as two players had to duke it out for the last spot in the semi-finals and ended with only a 700 point difference in scores! Now we have our remaining six competitors with two rounds left to go and we have two great games lined up for them. All previous games were not easy and some were grueling endurance challenges but everyone in this tournament has played exceptionally breaking most high score records that have existed on the regular scoreboards for these games. 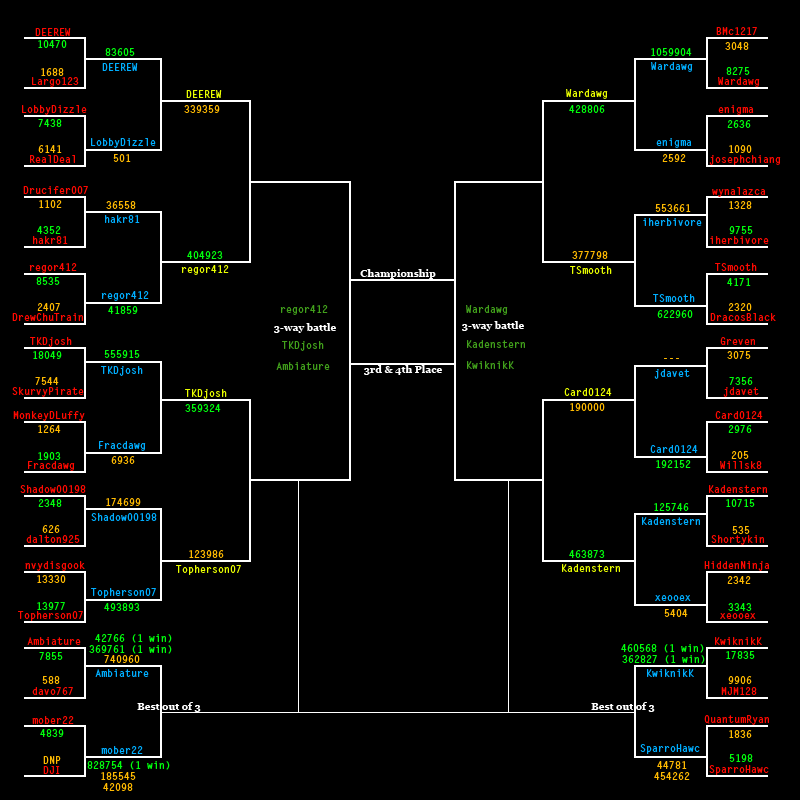 Now without further delay on my part, here is the first game for the semi-final round!

This version of Mini Golf’oid has a new course dedicated to the AGC tournament for competitors to play. The AGC Course will be the only one played this round. This course is exclusive to only tournament players and since we have not done a sports game yet, this is a perfect time to do one. Winners will have the lowest stroke count for the course. In the event of a tie the course will be played again, once in a sudden death with the lowest stroke count moving on. This course has been tested and it is not easy! The leader board is available in-game at anytime.

This round starts today (Monday August 16th, 2010) at 10am PST and will last 24hrs as per usual. You will receive an email shortly before 10am PST with a link to getting Mini Golf’oid at which point the round begins. Best of luck to you all and don’t forget to leave a comment with your choice of a free Herocraft game!