Controls for The Inferno are touch screen controls which you can customize a bit in the settings menu. The objective of this game is to collect the blue glowing orbs (lost souls) in each stage to open the exit and progress onto the next. While simple in nature there is a lot standing in your way including spiked tiles, tiles that drop out from under you, roaming enemies and other obstacles you need to dodge. 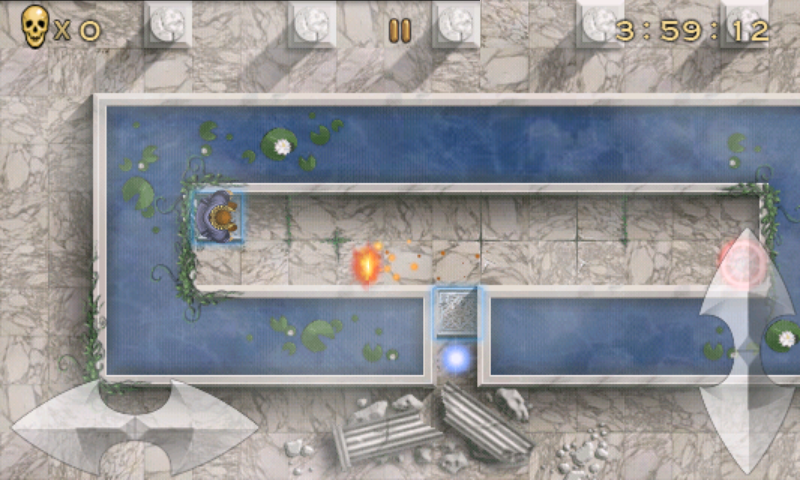 Every time you die it gets added onto your death counter (top left) and there is no amount of deaths you can get before you lose the game however this does have bearing on the ending you will get. The sounds are great as is the background music and suits the game well. The graphics are great as well with that 2D detailed pixel look to them but very well done. 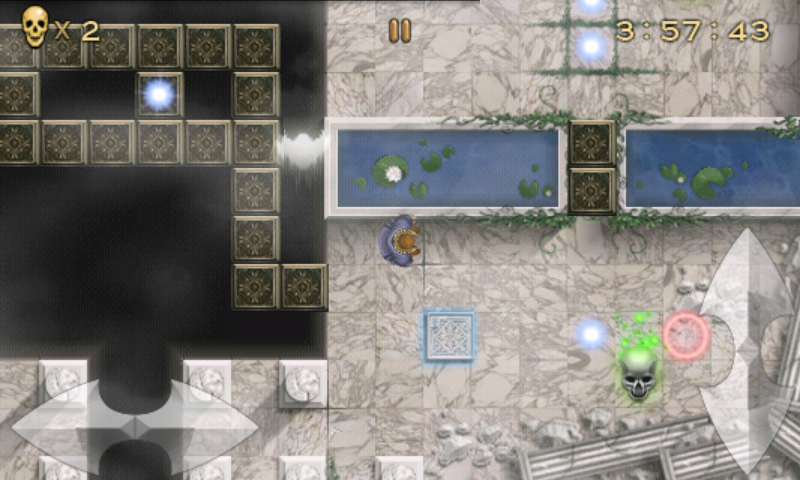 You can pick up the entire full version of this game for free with no ads! It is a nice change to see that. Definitely a great addition to any gamers collection especially if you like Diablo 2 hell style gaming. If you like this game you may want to check out their other game, UniWar, which is an FF Tactics style game.