It has been a very long journey for these remaining six competitors which has finally come to an end as this Finals round is now over. Everyone fought to the bitter end not only in this game but all of the games since Day 1. Now it is time to announce who won and is crowned Champion and the runner-ups! All of them deserve a huge congrats though.

First I want to take a minute and just mention how impressed I have been with the sportsmanship involved in this tournament. Unlike most tournaments that usually sport some sort of trash talking, AGC had absolutely none and in fact quite the opposite. Also everyone from the Top 40 to now were great with the feedback which will help us make AGC2 even better!

With that said it is time now to present the winners of the first ever Android Gaming Challenge!

If you are interested in seeing what prize package each one of these six remaining competitors won feel free to check out our previous post listing all the prizes for each placing. These are the six top Android gamers in the US and so everyone should give these guys a huge congrats as it was definitely not easy to make it to this point.

Each winner will be contacted via email to get your details so you can receive your prize packages. Here is a look at the final ladder standings: 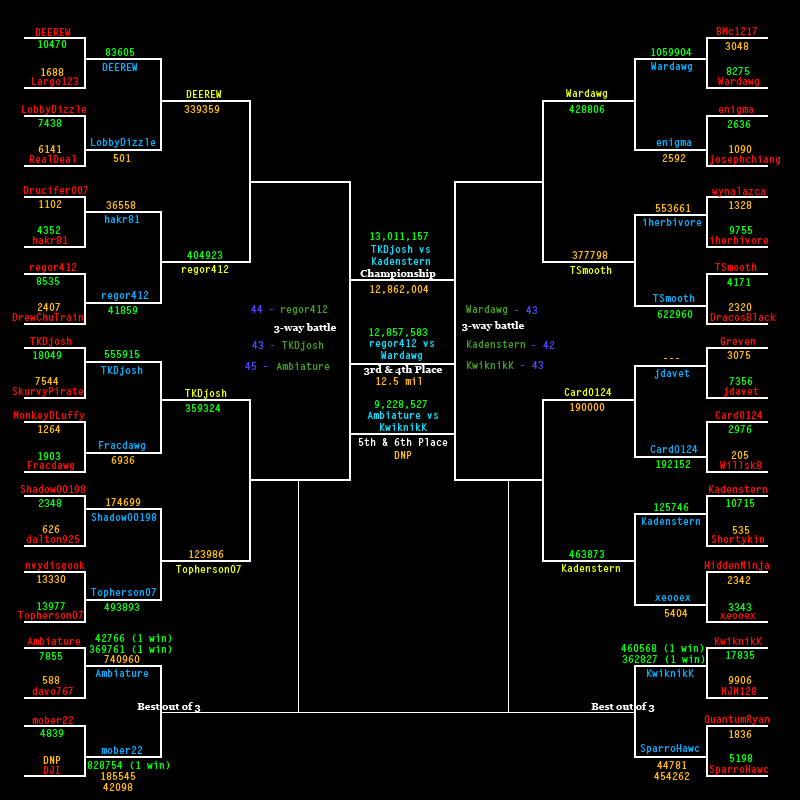 I would also like to thank all of our sponsors who were there to make this a great first ever Android Gaming Challenge by donating prizes and time.

Please give them a shout out and a thank you in some form or another whether by Twitter, email or just checking out their sites as they all have devoted a lot of time to making this work, making special AGC edition games and donating all the prizes for this event.

And also a massive thank you for everyone who participated in the first ever Android Gaming Challenge since Day 1! The response was incredible and we have another one planned for the near future. We also have other tournaments planned, one of which we should be announcing next week which, yet again, will be a first of it’s kind so don’t go too far or you’ll miss the details on that one!

Again a huge congrats to all the winners of AGC1! Just an amazing competition!

Update August 21, 2010: Here is an example of what the one-of-a-kind watches provided by AndroidSWAG will look like. This one in particular is the Champion’s watch. Second and third place also get a watch which says their placing at the bottom. This is just a mock-up to give you an idea of what they will look like. 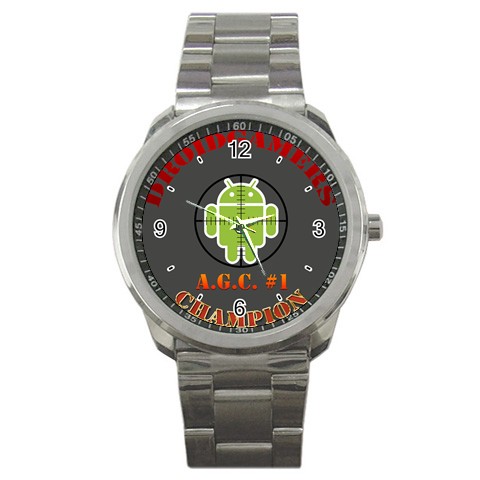