We just received a tip yesterday from Dave Loft who was the person responsible for bringing to light Gameloft’s DRM policy issues awhile back. According to Dave, you are now available to get Avatar HD for your phone from the Gameloft website and sure enough after checking out the link it is there and is available for purchase at $4.99. It looks real good too!

It would appear this is perfect timing and completely synced up with the re-release of Avatar 3D in theaters which features 9 extra minutes of never before seen footage (oh boy!) which also came out yesterday. The game itself looks very good as with all of Gameloft’s HD games so far. 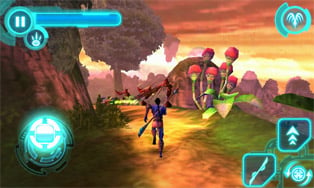 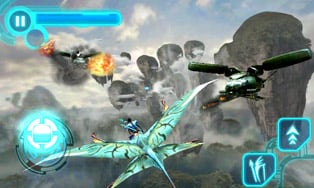 While the quality of this game looks to be on par with the rest of Gameloft’s HD games for Android, hopefully the execution is more polished. Every time Gameloft releases a game or launches anything it seems to be plagued with issues, everything from the purchasing/downloading/installing to the actual game working. 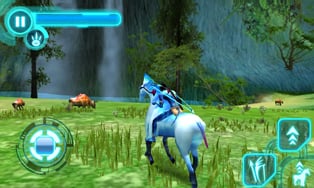 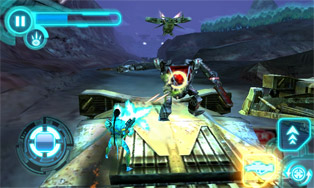 You can pick this up off of Gameloft’s website right now for $4.99USD which is cheaper then all the other HD games for Android they have. Maybe it is an introductory price? If it is now is the time to get it before the price goes up. Unfortunately looking at the “Try Before You Buy” page for Android on their site does not list Avatar HD on there yet.

[Thanks Dave for the tip!]