If you still have your doubts about gaming on Android having the potential to dominate the mobile gaming arena then perhaps you haven’t heard about the Samsung Mobile Challenge (or SMC for short). While we were busy hosting the first ever Android Gaming Challenge, WCG was gearing up for their tournament which features none other then a Samsung Galaxy S phone.

This tournament is a world tour live event being held in multiple countries. It is already half way through which is unfortunate as we just came across this now but for those of you in the few remaining countries there is still hope! However I wouldn’t be lazy in getting signed up as time is running out quickly.

Preliminaries are still going on for all three countries with the USA being the last with a start date of Sept 10-11th, 2010 as the last available chance to try to make it into national finals. The top 12 scores will be seeded into the nation finals where you will compete for the top prize of $1000USD cash, Air Ticket + Accommodation to L.A. for the Grand Finals which will be held Sept 30th – Oct 3rd, 2010. The Grand prize has yet to be announced but considering this is WCG and Samsung putting this on it’ll be a big. 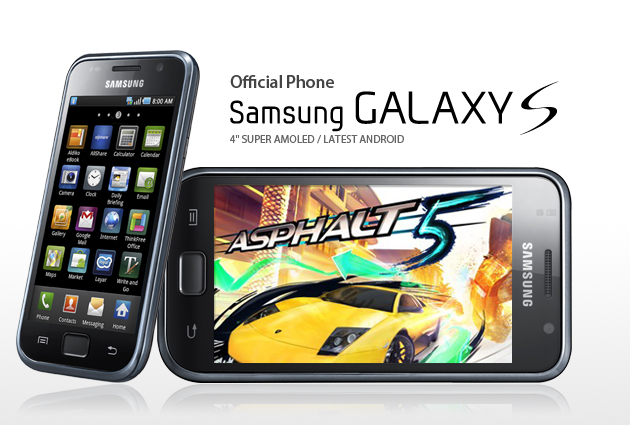 Along with the official phone being a Samsung Galaxy S phone you’ll be playing the official game which is Asphalt 5. Top scores will be the ones moving on so if you are planning to sign up then you better get practicing! Just to to the site below, select your country and sign up or go through the links listed above where the remaining countries are noted.

Additional information on prizes and dates/time can be found be clicking on About SMC once you’ve gone to the sign-up page of your country. You know if a company like WCG is involved then that’s a very good sign that Android gaming is growing.