First and foremost your phone will need to support Flash as most games are Flash-based games. What Zoodles does when changing your phone into “Kid Safe” mode is lock your phones main features so your child won’t accidentally make phone calls, erase emails or access other apps they shouldn’t be into. It essentially locks the phone into the Zoodles app which offers kids a multitude of educations Flash games, puzzles and videos to keep them entertained while keeping the rest of your phone safely tucked away inside itself. 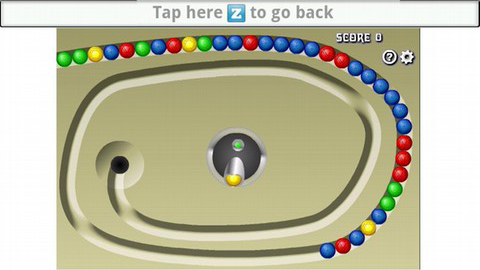 Zoodles mobile app intelligently adapts content to each child based on age, skills, the device they are using and also comes with a set of parental controls that can be set such as ad blocking so your kids don’t get exposed to any inappropriate ads.

“With the massive adoption of Android smartphones, parents everywhere want to safely hand over their phones during those moments when a child needs to be entertained,” said Mark Williamson, CEO and co-founder of Zoodles. “Kids have played more than one million hours on the computer with Zoodles, and we’re thrilled to extend that momentum to the mobile environment, where parents often need help most. Because the latest Android phones run Flash – the leading format for the vast majority of kids games on the web – we’re able to pull hundreds of the best educational games into one free app. It’s something nobody else is doing.” 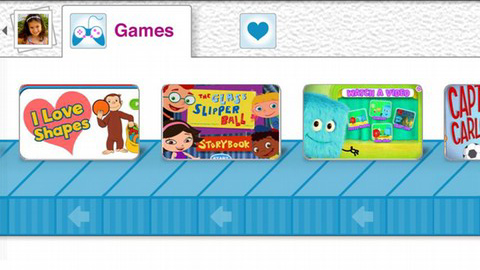 While the service is free and the applications will always be free, Zoodles does offer a premium membership as well. The premium service will let parents block ads, promote subjects, set time limits, and much more and costs $7.95/month, $39.95 for 6 months and $59.95 for the entire year. Definitely something you want to check out if you have young children who like playing with your Android phone!

If you have tried Zoodles out, let us know what you think about it by leaving a comment!