Android may go big at IMGA

International Mobile Gaming Awards, commonly known simply as IMGA is at it again! IMGA is currently accepting mobile applications to be tested, weighted and judge against the top games out there for mobile platforms. IMGA has been in the mobile gaming awards mix for 7 years in which they have aimed “to recognize and reward the best innovator”.

Along with recognizing and rewarding the best innovator for mobile gaming they also look for and reward the most creative developers of mobile games in the world.

The IMGA first made its debut in 2004 with a large body of support which included top brands and companies such as Autodesk, Criterion, Euroméditerranée, Fathammer, Ideaworks 3D, Iomo, Intel, Nokia, NVIDIA and Orange. Competition usually ranges from everyday joes to the top 10 leading mobile games publishers and developers in the world.

So why is this so important and what does it mean for Android? Well for starters, this can potentiality be a great opportunity for Android gaming to get on the map. There has been alot of exciting news lately about big gaming brands such as Ngmoco, Sony as well as EA taking interest in the Android platform. IMGA will only help and aid in making developers create these games quickly and as well done as possible to hopefully get them submitted to IMGA before January 10th 2011.

Categories for the competition include:

I’m hoping that a few games from Gameloft take a piece of the cake home for Android. What’s your take on this? Which game would you like to see take it home for the green team? 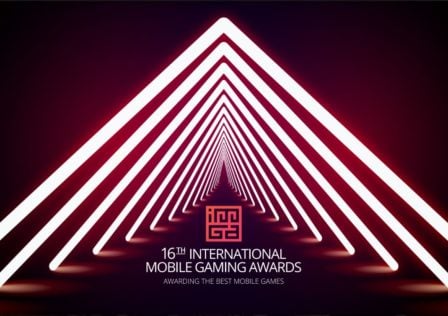