Unity3D have long been supporters of high quality 3D gaming not just for Android but for mobile/console gaming in general. With their release of Unity3D for Android not too long ago they have been aggressive in their support for Android game development handing out free Nexus Ones for pre-order, free software to schools and more. They have been busy!

The latest news from the Unity3D crew comes in 2 parts. First Unity3D and EA have gone into a long term partnership regarding EA game development for all platforms including Android. Secondly they have just updated their overall SDK for all platforms which comes with new features, improved performance and a whole lot more.

As part of this multi-year enterprise agreement between EA and Unity3D:

“We have spent a lot of years looking at development assets of all kinds.  Unity represents one of the deepest commitments we have ever made.  It lets us produce products to our quality expectations, while freeing our creative contributors to explore new ideas, without breaking the bank,” said Richard Hilleman, VP Chief Creative Director, Electronic Arts.  “Unity’s unparalleled platform support ensures that when we have something we want to share with our players, we can reach them quickly on the platforms they have.  We look forward to continuing collaboration with our friends at Unity Technologies on future innovations and the new experiences we will create for our players.” 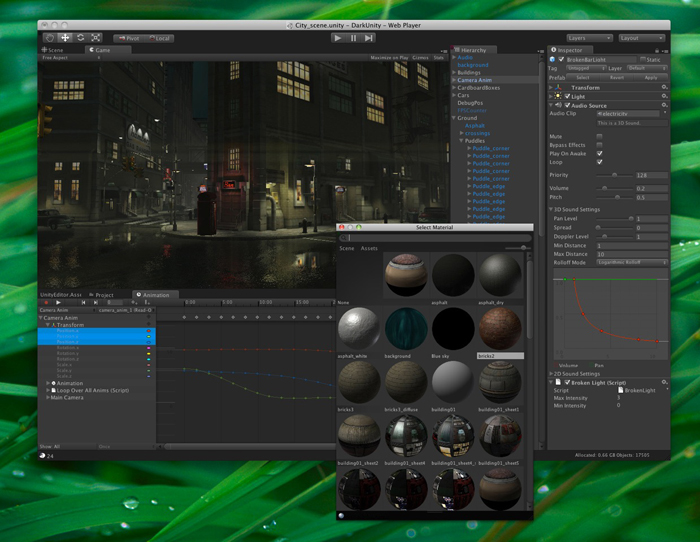 “We’re excited about and proud of our long term relationship with Electronic Arts. Unity’s ability to straddle from the highest-end productions to the littlest development teams is something we’re immensely proud of,” said David Helgason, CEO of Unity Technologies. “Our adoption is accelerating on all fronts, and the sky’s the limit.” 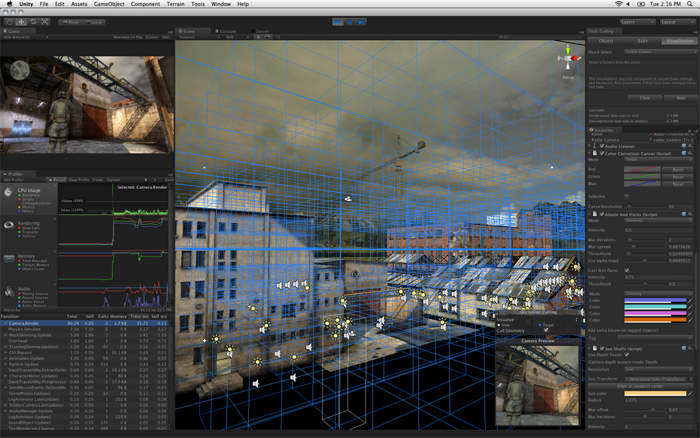 Unity3D is quickly becoming a one-stop shop for everything relating to 3D game development. However if you can’t afford Unity3D and Unity3D Pro for Android there are alternatives you can use which we have listed in our resource section. Unity3D itself is free for developers, the Pro versions is where the money comes in.