In a recent announcement on the Android-Developers-Blog Google is going to start letting developers sell apps in 20 more countries around the world, and allow users to buy apps in 18 countries. Google has said they aren’t done with international support and will have more international support ‘in the coming months’. Full list of newly supported countries can be found after the break.

Developers should be especially happy to hear that the fastest growing smartphone platform now supports 3 times the paid user base around the world in many languages. International support (or rather the lack of) is one of the main problems many developers have with the Android market. It seems like Google has responded in a big way adding support for a good portion of the world with more soon to come. While 32 countries now support the purchase of paid apps currently only 29 can sell them for legal reasons.

This announcement could be the sway needed to convince developers of iOS games and apps to port their quality games to Android as seen with OpenFeint and the games it supports. Having fresh developers selling games on the market internationally is something Android needs but currently lacks with many users needing to use 3rd party distributors to buy games.

Countries added today (and within the next few weeks): 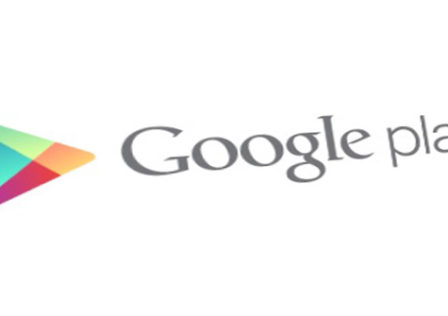 European Android developers not getting paid by Google Play 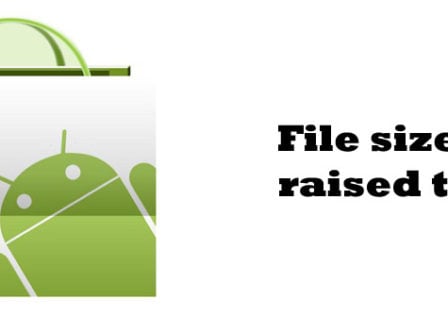 Meet the newest addition to DroidGamers, it’s our own game store!