The physics in previous AlBrAndroid titles have been pretty spot on so you can expect the same from this game as well. Flying Orbies comes with two game modes: 1) Levels – 30 levels of gameplay 2) Score: Basically a score competition to see how high of a score you can get. This second game mode is where OpenFeint comes in. 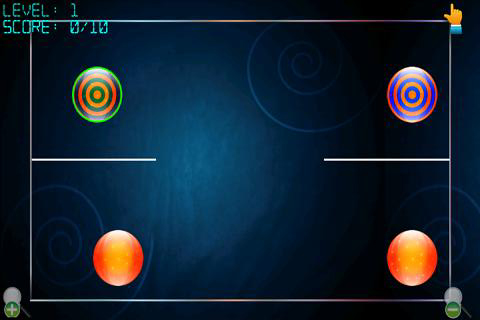 So far I have enjoyed all of AlBrAndroid’s games that they have released. If you enjoy physics games then you’ll probably want to check this one out as well. You can grab it off the market for only $1.35USD right now.