With the onslaught of news coverage regarding the ugly UI wearing Windows Phone 7 devices smothering the Internet right now, there was a little surprise in there that most people might have just brushed passed. The news of Ilomilo, developed by Southend Interactive, has been locked down by AT&T exclusively through the end of the year…on Windows Phone 7.

If you remember way back when at MWC 2010, Southend Interactive showed off their Ilomilo game running on an Android device. It made great use of OpenGL ES 2.0 and the game itself looked pretty fun. However, that was the last we ever heard or saw of it, not just for Android but mobile in general.

On their developer blog, they recently stated that Ilomilo was just a demo at the time but it could be possible to have the game come to mobile devices in the future. One would think that since we’ve already saw it on an Android device and since so many people have requested this game for Android, that the first mobile platform we would see it on is… Android. 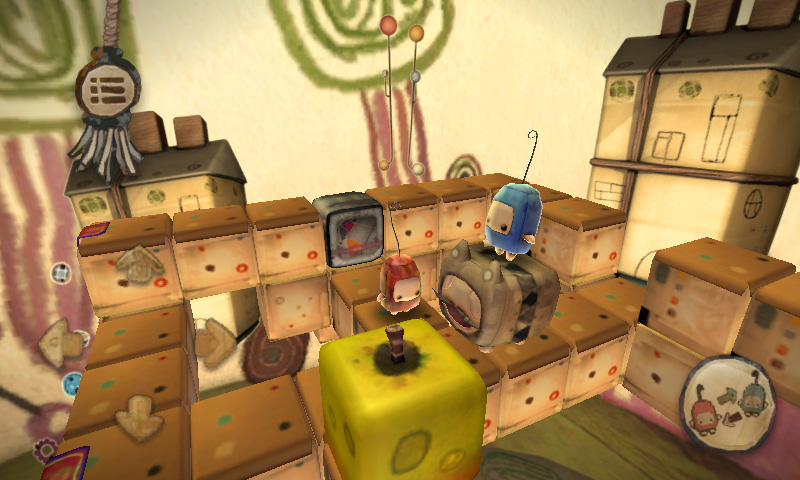 Unfortunately, that isn’t the case and it is now exclusive locked down by AT&T for their Windows Phone 7 devices. Why they chose this route is unknown yet, although I’m sure there must have been a decent pay-off somewhere along the line. It would have been much better to release it for Android or even iOS first instead of Windows Phone 7.

Hopefully, we will see it make its way to Android eventually, but perhaps that won’t be for awhile… at least not this year. A little disappointing to say the least – if you haven’t read/seen anything about Ilomilo, you can check the original Qualcomm demo video below.