Games on sale is always a bonus for us gamers but when it is a bunch of great 3D game titles from Polarbit, it is even better. Currently on sale right now are a bunch of Polarbit’s 3D games that have had $2 knocked off the original price. It is a short but sweet sale as the sale itself ends on November 3rd. What to know what games are on sale? 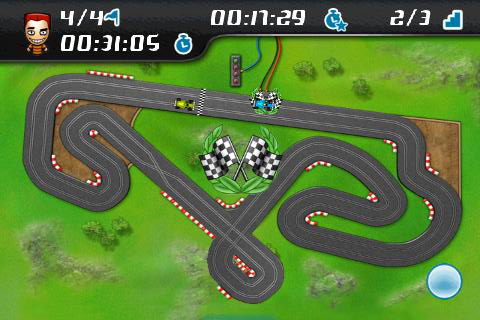 Not a bad list of games on sale to say the least. Also recently Polarbit released 3 new titles: F001, Dirtbike and Score. While Dirtbike isn’t the greatest game on the planet, F001 slot racing game and Score, another carnival style game, are both fun to play. In any regard though, if you want a couple of good 3D games for your phone, now is the time to pick some up!

Thanks Bob for the tip!