Rumor: Sony Playstation 3 may be getting GoogleTV software

Sony is really doing their job well stirring up rumors, first with the Android Playstation phone and now ‘insider information’ from someone close to the project has said that the Playstation 3 could be getting GoogleTV software. While it wouldn’t be hard to rig up your PS3 in some fashion to play on a GoogleTV, actual compatibility is always better.

SideQuesting is reporting that an unnamed source is stating that GoogleTV software is being ‘pegged to arrive on the Playstation 3 sometime in the early Spring’. This is coming from someone apparently close to the project. While Sony already has a GoogleTV connected Blu-Ray player, changing the Playstation 3 to include software for GoogleTV isn’t as far fetched as it may seem.

Let us not forget that Sony is considering using Android for other future products as well although we are not saying the PS3 will be running the Android OS. Making the PS3 compatible and integrated to GoogleTV couldn’t be that hard. Sony also announced that all future handsets would be using the Android OS as well further giving this rumor validity. 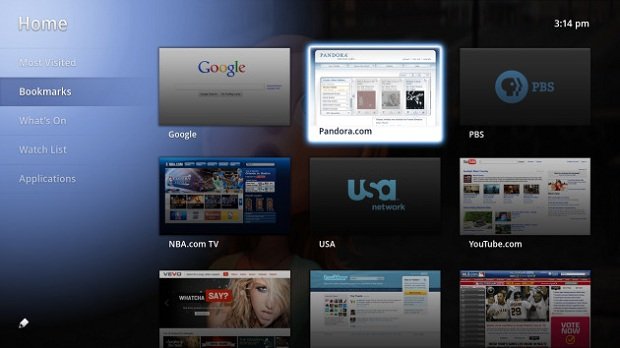 Currently the PS3 offers things like Netflix and Hulu apps (among others) for users to use but many people who own a PS3 mention how craptacular the browser in there is and hope for a Google Chrome one instead. Meshing with GoogleTV would give the PS3 more leverage in the battle against other consoles who are gaining mobile/TV support as well such as the XBOX360 and UVerse.

While this is all rumor and taken with a big grain of salt especially with the lack of any meaty details right now, it is also a very likely possibility although with the Holiday season approaching, a Spring announcement of this would make more sense as Sony would want to keep the spotlight on the actual GoogleTV units they have made. Not fully related to Android gaming but pretty interesting either way. Sony of course is “Not commenting on speculation or rumors at this time”.