Facebook game It Girl by Sibblingz coming to Android

Sibblingz brought social gaming fanatics their popular game Happy Island. Now they are getting ready to launch It Girl, their popular RPG social gaming from Facebook onto the Android platform and it will use the Facebook single sign-on technology for mobile that was announced at yesterdays Facebook mobile conference.

Sibblingz social gaming engine currently powers more then 10 million gamers and it is growing more on a daily basis as they expand and release more titles. It Girl will be their newest release onto the Android platform and offers players a bit of a different type of social gaming instead of the typical farmville type games. It Girl will also be one of the first social RPG games that will use push notifications. 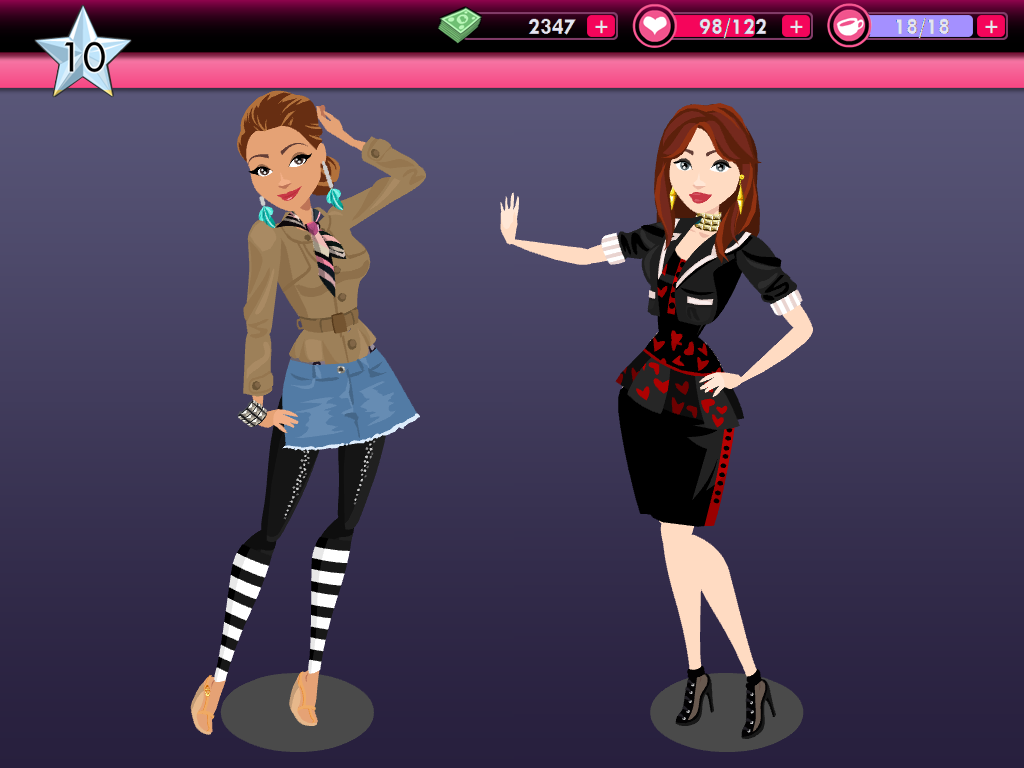 You can check out the full press release below:

Burlingame, Calif.- Nov 4, 2010– Sibblingz, the multi-device social gaming engine that brought the hit game, Happy Island, to iPhone and Android, is announcing today that they’re now bringing the popular social title, It Girl, to Android, iPad and iPhone. It Girl will also be the first competitive RPG game to bring push notifications from Facebook games to iOS and utilize Facebook’s “Single Sign On” through the Sibblingz engine.

Having just launched in alpha this September, It Girl is already seeing about 4.5 million monthly active users.

“We are currently  on multiple mobile platforms in Japan with mobile versions of our Happy Games,” says Niren Hiro, Ceo of CrowdStar. “With Sibblingz we have already brought Happy Island to iPhone, Android and iPads for our users. Going forward you will see CrowdStar bring every game we build for Facebook to mobile devices.”

With Sibblingz, It Girl players will now have mobile access to their accounts, building their avatar seamlessly across iPhones, Android devices and iPads. Like Happy Island, It Girl’s expanded versions will utilize in-app purchases so users can build their digital wardrobes while on the go. It Girl will also feature Facebook Connect, allowing players to expand their cliques without having to access their PCs.

“It Girl’s original theme is showing a lot of potential on Facebook,” says Ben Savage, founder of Sibblingz. “With Sibblingz, It Girl will be joining a select few social titles that are truly multi-device gaming experiences. The fun never stops when consumers change devices, they just pick up where they left off.”

“A multi-device gameplay experience is the new way to reach the mass market of gamers,” says Peter Relan, chairman of Sibblingz. “A seamless game experience to switch between devices will change what consumers expect from entertainment and we’re thrilled to be paving those roads, with the help of facebook connect and single sign-on.”

About Sibblingz:
Sibblingz is a YouWeb incubated social games technology firm with offices in Burlingame, California. The company offers the first game engine made for the multi-device world enabling developers to take advantage of the massive growth in PC and mobile social game adoption. The Sibblingz platform gives developers the ability to build a social game that plays across all devices including uninterrupted game play. Games built on Sibblingz, enable consumers to play a specific game and continue the experience across the most popular PC platform such as Facebook as well mobile platforms including Google’s Android and Apple’s iDevices.