MoboSquare – Foursquare for application and games?

In our previous post below about a game called SheepRun, we mentioned that it has MoboSquare integrated into it. Not having heard of MoboSquare, we decided to look into it. What we found was actually pretty interesting. Having never been a fan of check-in services like Foursquare personally, MoboSquare is basically Foursquare… for apps and games.

MoboSquare lets you become the mayor of applications and games, earn badges and it works basically along the lines of Foursquare. You can also post short reviews, recommend apps and games to other people, and share them on social networks such as Facebook and Twitter but it also features a lot of those social networks features as well like badge privilages and followers/following.

That’s not the end of it though! MoboSquare also offers up Scoreloop and OpenFeint style features as well such as awards and achievements that can be unlocked and earned. Leaderboards for games and whatever else you can put a leaderboard on as well as challenges. Developers don’t even have to have MoboSquare integrated into their games or applications for people to become mayor of them either just like Foursquare and locations. 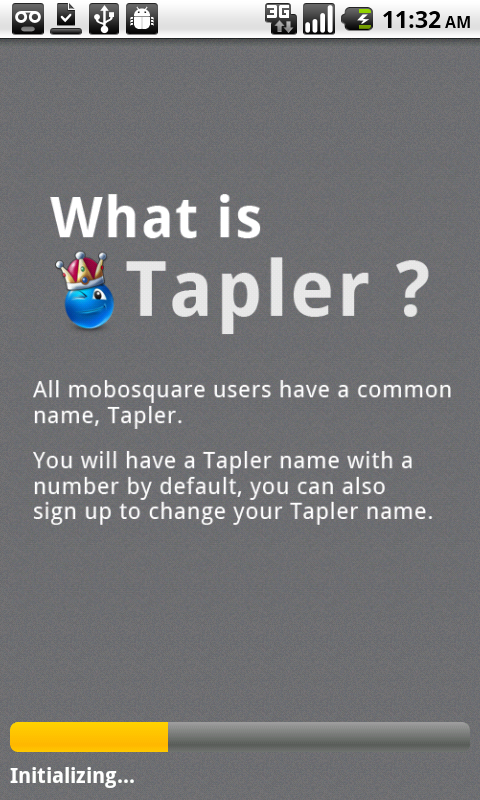 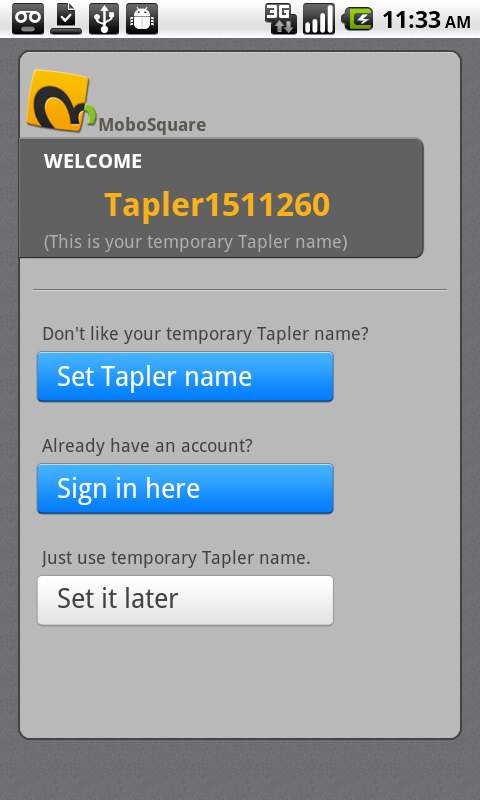 Overall this seems like a pretty complete package and we are confident that this will end up becoming popular, at least with the millions of check-in services users that are out there who love being the mayor of… well everything! Developers who are interested in integrating this into their applications or games can go check out the developer section of MoboSquare’s site and download the SDK.

You can download the official MoboSquare app (in beta form) off the Android Market for free as well.