Slice It! by Com2Us now available for Android – but only on GetJar

Com2Us has just released their very popular puzzle game, Slice It!, onto the Android platform. However, unlike Com2Us’ previous Android game releases, this time around they have decided to only make it available on GetJar. While not a complete snub of the Android Market, it is interesting that they took this route.

“GetJar‘s global reach as well as their unique App It! download service ensures that we reach a massive audience who loves simple and fun puzzle game.” – Don Lim, Com2Us. 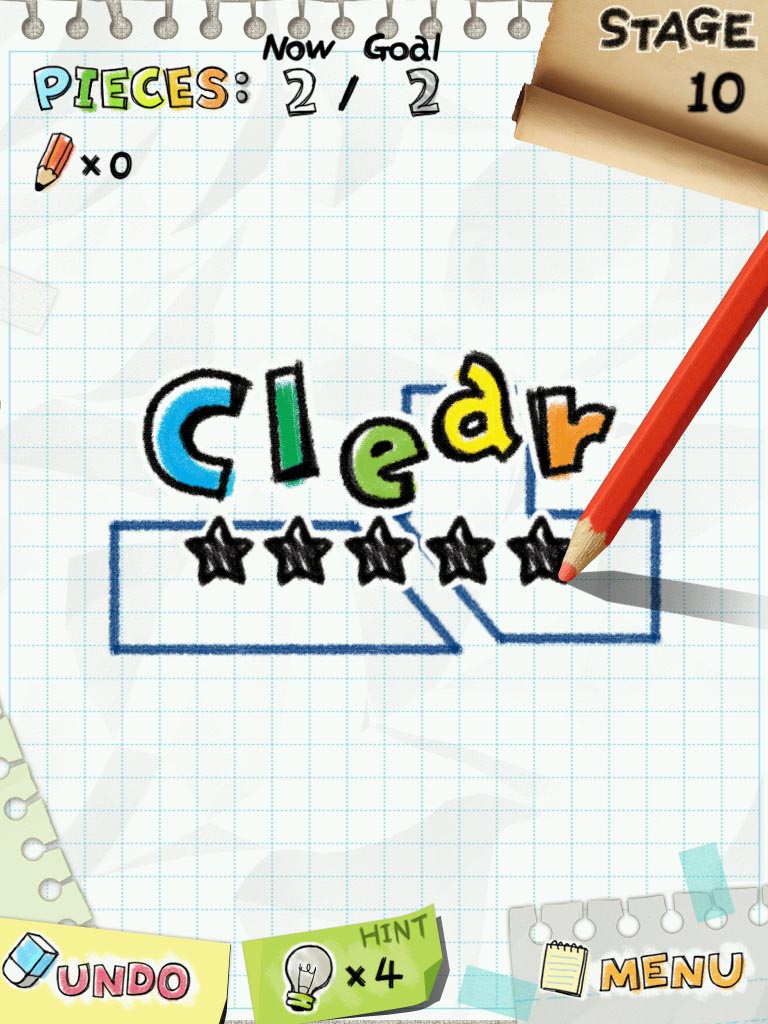 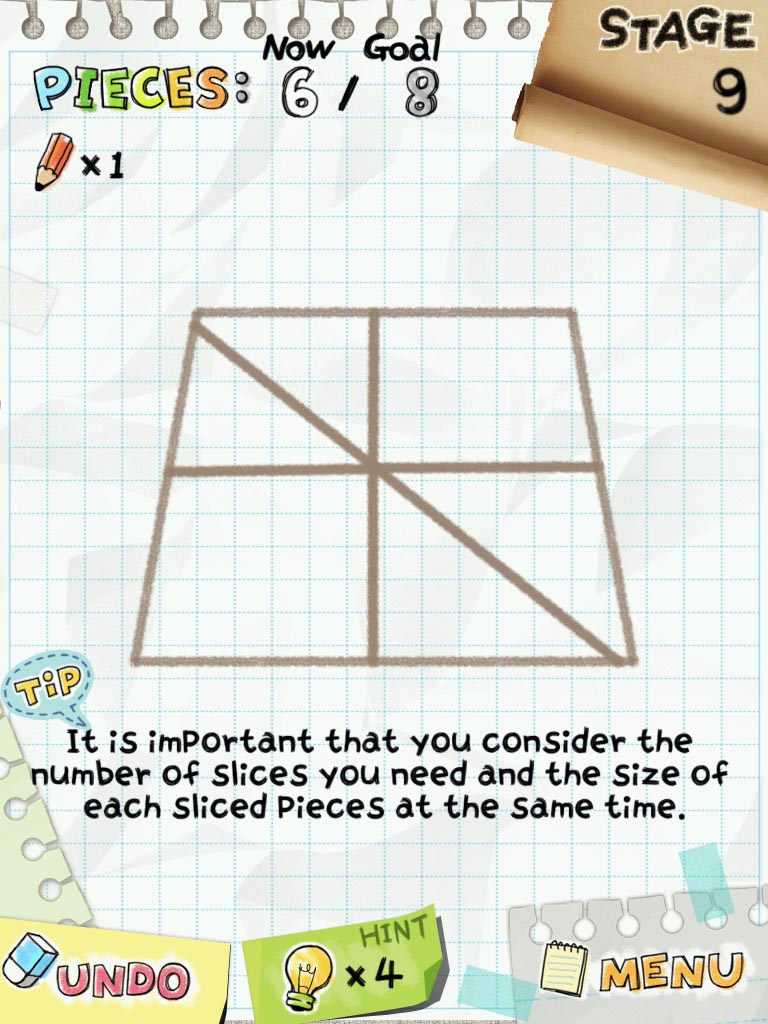 Slice It! is an excellent puzzle game, very popular on iOS (#3 game in September) and should see similar popularity on Android. Unlike previous Com2Us releases on Android though such as Heavy Gunner 3D, Slice It! is only available exclusively on GetJar due to ‘bigger global reach’.

“GetJar is the perfect complement to Android Market by extending our game to millions of people in more than 200 countries all over the world.” – Don Lim, Com2Us.

Complement would mean using it in conjunction with the Android Market. Whether a version will show up on the Android Market at some point in the future is unknown. You can pick up Slice It! for free, ad-supported off GetJar. No word on a paid ad-free version either.