MiniSquadron Special Edition now available on the Android Market and on sale for a limited time!

MiniSquadron Special Edition is the sequel the original MiniSquadrion game and comes with a slew of new features, aircraft, unlockables and more! 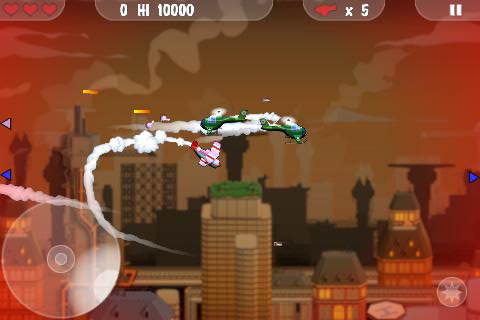 The inclusion of the BIG Laser as a weapon makes us happy especially since more games need to have some sort of BFG in them. All you FPS game players probably know what I’m talking about in regards to the BFG. There is a ton of new stuff in this sequel so you’ll have plenty to do!

You can pick up MiniSquadron Special Edition off the Android Market for only $0.99 until Jan. 17th, 2011. After that the price will go up so now is the time to get it and kill some Hamsters.