Today Google held their  media event which it will shown live on YouTube. While we aren’t at the actual event, we watched the live showing of the event where they were showing a preview of Honeycomb. Other announcements were rumored to be coming in the event such as a web-based marketplace.

Well it seems that particular rumor has become true. 30-45 minutes before the event started, going to the Android site (android.com) and clicking on the market link in the bottom right would just redirect you back to android.com. Before then it would actually take you to the Android market promo page.

This has been something that developers have been wanting for a very long time as well as Android users and it is now official, we have web-based Android Market access! This will allow users to buy Android apps and games online from your PC and thanks to ‘The Cloud’ you’ll have it installed via OTA (over-the-air) right to your Android device.

Also announced along with the new web-based Android Market (which is now live) is the native ability for in-app purchases! This means we will start to see lots of Freemium games landing on Android soon. Freemium games are full games you would otherwise pay for, but instead you can download them for free in exchange you have the option of buying in-game items to customize your character, boost your gameplay and all sorts of stuff along those lines.

Currently there is some sample code and developer documents available for the in-app purchases SDK but the actual SDK won’t be publicly available to everyone until sometime at the end of this quarter.

Moving right along with the Android Market enhancements comes the ability for developers to assign different prices depending on the currency. In other words, if you want to have different prices for your app/game on the market depending on the buyers supported currency, now you have that option. If you don’t want to use that option, it’ll work like it does right now, converting your single prices to what it would be for that potential buyer in their currency. 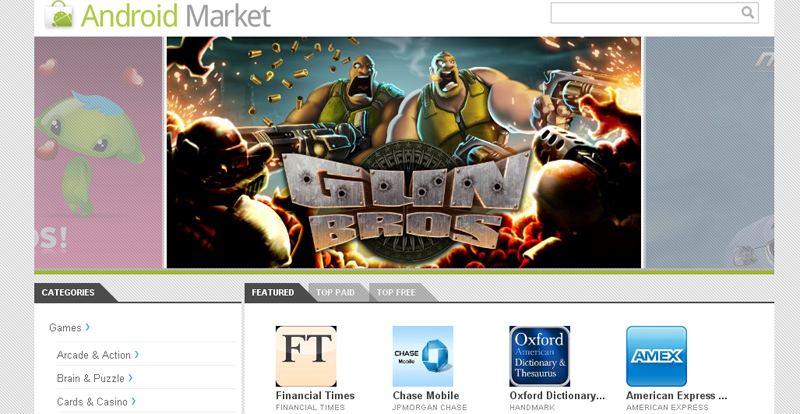 Developers also got a lot of good news in regards to actual game development. RenderScript was announced which is Google’s new graphics engine for highly interactive 3D graphics using hardware acceleration. Also 2D graphics can now be hardware accelerated within Honeycomb (using as little as one line of code) and games made before Honeycomb existed will scale to whatever device Honeycomb is on (mainly tablets) with minimal loss of graphical quality and performance. Of course if you make your game ‘tablet optimized’ it’ll be even better but if Android users can play your games that you have out right now on their Honeycomb tablet with minimal difference to what it would look/play like on their Android devices.

Honeycomb was built for performance and according to Google, enhances performance on every level. From what we saw today during Google’s live event, everyone has something to be excited about. Honeycomb looks fantastic, performs amazingly and if you top that off with all the great news about the Android Market, the only way to go is Android.

Last, but certainly not least, we saw some great games being demoed on the Motorola XOOM Tegra 2Honeycomb tablet. We saw Great Battles in History and Monster Madness by War Drum Studios. Both are amazing 3D games which will be available within a month’s time. Monster Madness is a survival, shoot-em-up game where you get different weapons and you lay waste to hordes of monsters. Great Battles in History is a slick 3D RTS game set in battles from history that you can play. We got to test out both at CES 2011 and they are indeed amazing.

Side note: Monster Madness was made using Unreal Engine 3 for those of you who are curious.

Tap Tap Revenge 4 is also making it’s way to Android and was also demoed during Google’s live event. The game itself looks pretty fun but they were showing off the in-app purchasing features. Overall this was a great live event with a ton of announcements! You’ll be able to catch the event highlights later today by going to the Android YouTube channel.