GyLgames teams up with publisher Hyperbees. Brings two new games with them

Publisher/developer Hyperbees have been busy little bees it seems. Guess that is why they are called Hyperbees. Bad jokes aside, it seems they are doing a very good job of expanding their line-up of games as another developer has signed on with them. Just announced was the signing of GyLgames onto the Hyperbees family.

With this publishing deal, GyLgames brings to Hyperbees two new high quality games called Cargo! HD and Pyxidis. If Cargo! HD sounds familiar, it is because the lite version of the game is already available on the Android Market and we also wrote about it. It is a tough little time-management/strategy game where you are running a warehouse and your job is to efficiently get your products shipped by using your staff, who have various stats, in the best possible way. 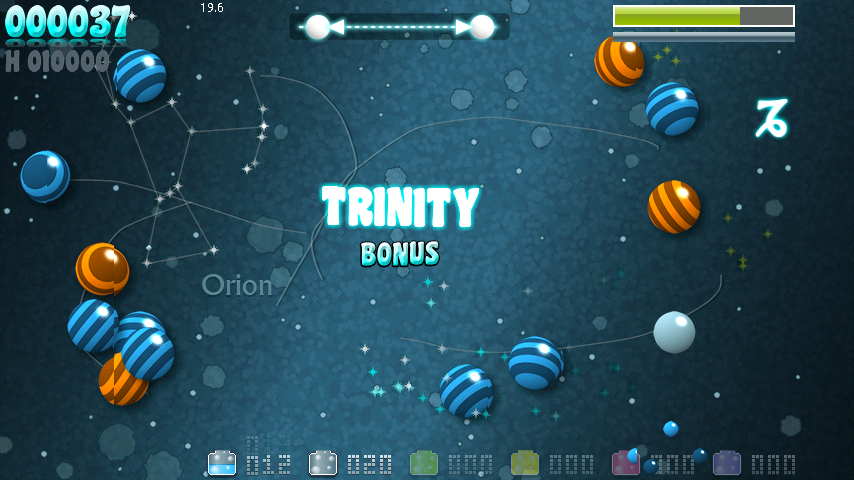 Well the full version of Cargo! HD is on the way and will be published through Hyperbees thanks to this new deal with GyLgames. Also coming along with the deal is their other game called Pyxidis. This is a connect-three style of game which Hyperbees is describing as having “beautiful graphics and engaging gameplay”. While the game is still currently being made, they did release two screenshots of it and it does look pretty interesting and the graphics do look pretty nice.

You can look forward to both of these games coming out in the near future with Cargo! HD being the first. If you haven’t tried out the free lite version of Cargo! HD, you should do so now! Hyperbees also recently signed an agreement with Chubli and will be publishing their game, CactuKing, onto the Android Market shortly!