The T-Mobile version of the Optimus 2X by LG was rumored to be coming and was even spotted in a picture as booths were being set up at CTIA. Well it has now been officially announced with the name G2X which was recently leaked as well. This will be T-Mobile’s first dual-core Android phone and also the first to come pre-loaded with nVidia’s Tegra Zone app.

In case you are unaware of what Tegra Zone is, this is an app by nVidia that acts as a marketplace for Tegra 2 (and beyond) optimized games to make them much easier to find. It also offers reviews from sites (like ours) right in the description, gameplay videos and other great features you can check out before making a purchase. When you do make a purchase, it will use Google Checkout so no need to sign up for some other payment system if you already have a Checkout account. 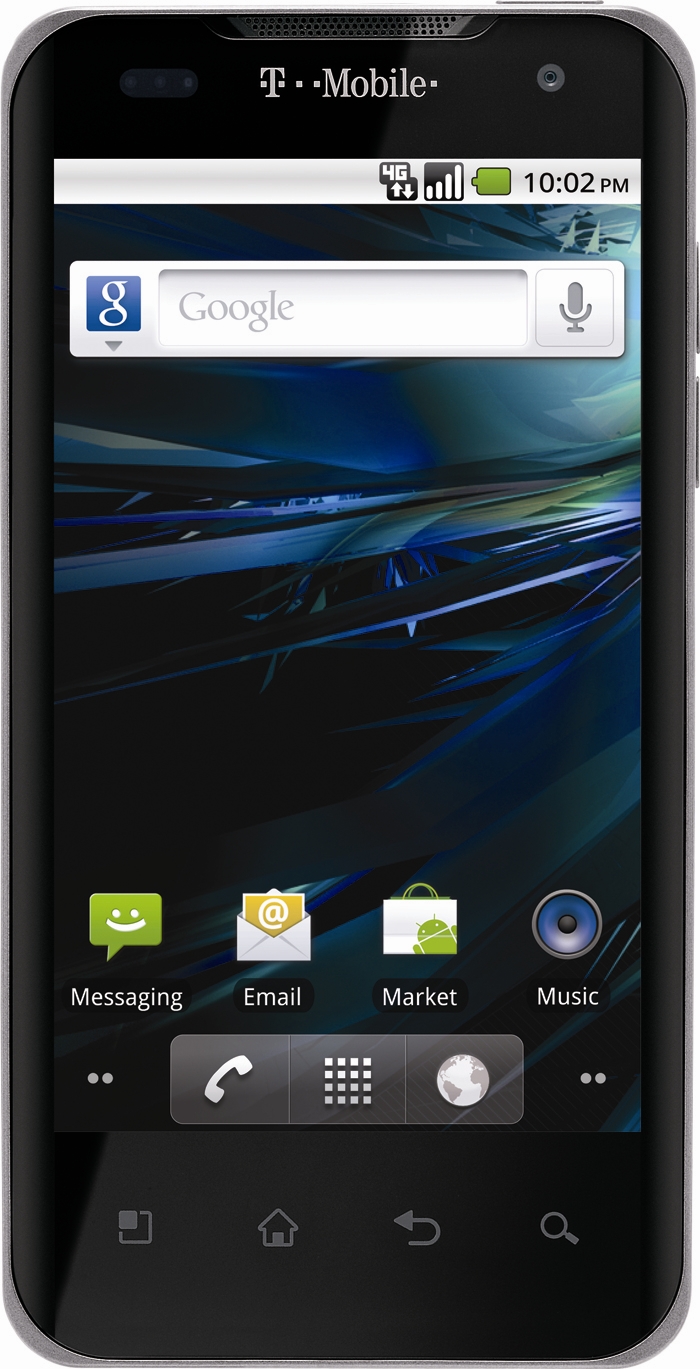 Basically all the specs of the Optimus 2X are the ones for the G2X since it is the same phone. The only difference so far is that it will be coming pre-loaded with the Tegra Zone application. Also instead of any sort of skin running over Android, it’ll be running stock Android 2.3. You can expect the G2X to be available sometime mid-April (rumors put it at April 20th).

If you’re on T-Mobile this would be one phone to seriously consider getting if you plan to play any heavy graphical games.