Interview with Jean-François Geyelin, developer of PewPew and PewPew2

Retro shooter PewPew is one of the most downloaded games on Android, so we were delighted to be able to speak to developer Jean-François Geyelin about his gaming influences, recently-released sequel PewPew 2 and coding games for graphics calculators… yes, calculators.

Jean-François: There are three new games modes with a lot of new enemies. There’s also a campaign where I’ve made sure that each stage brings something new. Diversity is the key word here; every stage is very different which results in an interesting campaign. There is also more music and new unlockable ships.

DroidGamers: It hasn’t been that long since PewPew was first released – how and why has the sequel appeared so quickly?

Jean-François: Originally, PewPew and PewPew 2 were iPhone games. I had already finished PewPew 2 for the iOS when I released PewPew for Android. Once I finished porting PewPew, the port of PewPew 2 was quick to do. 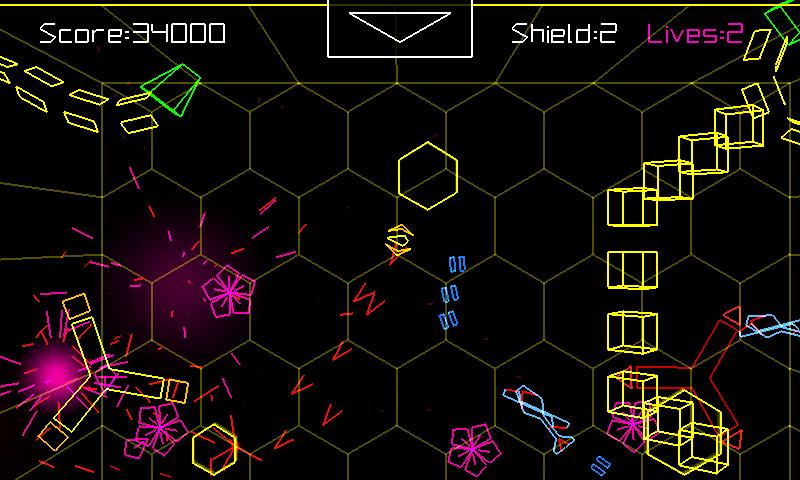 DroidGamers: What is your background?

Jean-François: I am about to finish my Master’s degree in computer science. I have done internships in the past where I’ve worked on Nintendo DS games, iPhone applications and websites. However, most of what I’ve learned about game creation comes from the games I wrote in C/Assembly for TI calculators in high school.

DroidGamers: PewPew obviously revels in an old-school gaming aesthetic – what are your favourite shooters and what influenced the development of PewPew?

Jean-François: Well obviously I am a big fan of Geometry Wars 2, so I am not going to elaborate much. I absolutely love its simplicity and graphics, and it’s the game with which I get in the “zone” the most often.

I was also influenced by Quake 3. People often ask me why I included so much free content in PewPew, because they think it is hurting the sales of PewPew 2. Based on my experience of getting totally addicted to Quake 3’s demo (it had multiplayer and four awesome maps), and then purchasing the full game – twice! – I don’t think it’s the case. When you are addicted to a game, you are ready to pay anything for the more content.

There are other areas where I was influenced by Quake 3. For instance, there’s the idea of having colored nicknames. Also, I designed the game so that people could create their own levels, hoping people would create mods. Unfortunately I haven’t enabled that feature because the tools I use, if you can call them “tools”, are really not user friendly. 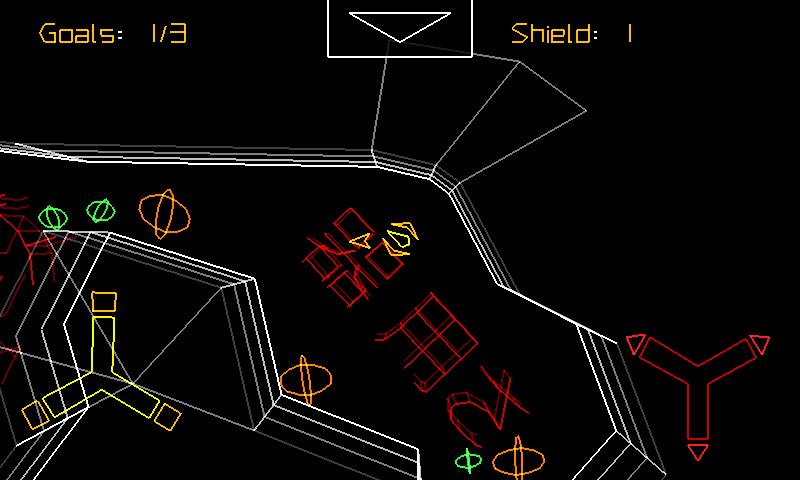 DroidGamers: PewPew became a featured game on Android Market – how did that come about? Was it a big boost to the game’s downloads?

Jean-François: I did not do anything to get PewPew featured, and I did not even know I was featured until one user told me about it!

I am guessing Android engineers regularly try out the best-rated applications, have an internal discussion about them, and select the ones that would best bring added value to the platform.

Getting featured gave PewPew a colossal boost. When it was launched, there were about 1,000 downloads per day. The first day it got featured, it got around 100,000 downloads! It reached one million downloads pretty quickly, and it had the side effect of slightly increasing the downloads of the iOS version.

DroidGamers: You develop on the iPhone, Android and Bada OS – how are you finding the different formats? Are there any unique advantages or challenges in developing and releasing for Android?

Jean-François: With Android, getting started is much simpler. It’s simple to test your application on your phone and the tools are available all on the OS. That’s not the case for Bada/iOS, where you need Windows/OS X, and getting all the required certificates can be complicated.

In fact, from what I’ve seen Android is the simplest platform to develop for, except when you are creating high performance games. Regular applications can use Java, but when you need performance you use C/C++, and C/C++ was poorly integrated in Android’s developer tools until not long ago. Google released new tools that improved the situation, but nobody uses them yet because the resulting applications require Android 2.3, which very few people have. So for C/C++, developing for the iOS is simpler. Developing with Bada could have been cool but they decided to reinvent the wheel, and did so poorly, so it sucks.

DroidGamers: If you could change the way the Android works as a games platform for the better, what would it be?

Jean-François: I would start by making the market more reliable. People shouldn’t be having errors while purchasing or downloading a game. Other than that, I think an official way to submit/centralize the scores à la Game Center would be nice. 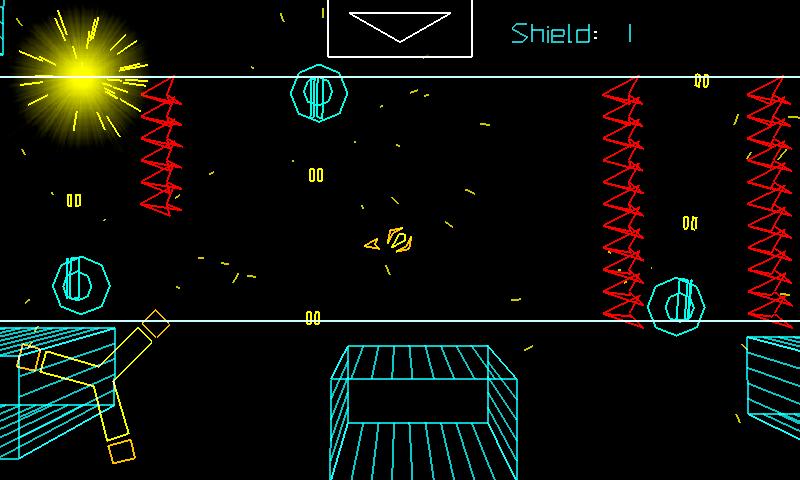 DroidGamers: What’s your feeling about paid-for versus advert-supported mobile games?

Jean-François: As a user, I prefer paid-for mobile games. On mobile devices, there’s not a lot of screen estate, so you shouldn’t waste it. Ads reduce usability, and make the applications look ugly because currently the ads can’t correctly be integrated with the rest of the design.

However, as a developer it makes a lot of sense to include ads. It is by far simpler to develop a free game with ads. You just have one version of your game that can be downloaded from any website, and which hardware manufacturers can ship with their devices even if those devices can’t have paid applications. With ads, all the revenues come from one place, and you don’t have to worry about piracy.

Still, in the end I decided against using ads. Angry Birds is reportedly making millions with ads, but I imagine that most of the clicks are accidental. Not a very healthy business model, if you ask me. And to get those accidental clicks, they sacrificed the user interface.

DroidGamers: What’s next, after PewPew 2?

Jean-François: I haven’t found what my next game will be yet, but I know what features I’d like it to have. I’d like to do a game with local multiplayer, because there are currently no games that you can just pick up and play with your friends, like Bomberman or Mario Kart. I would also want the users to be able to create and share content, because creating content is very enjoyable too.

Of course, I am still working on PewPew 2, because my secret goal is for it to become the definite classic twin joysticks shooter. Currently I am working on a third chapter in the campaign, and I believe the new levels are the best I’ve made yet!