Playstation Suite gets a couple of news games for you to possibly play.

Both games don’t offer up a lot considering the alternative options that are available for the Xperia Play but if you like the nostalgic feeling of having PSOne games on your phone, you might be interested in these two.

Everybody’s Golf 2 is as it sounds, a golf game. In fact other golfing games available on Android have been inspired by it such as the Let’s Golf series by Gameloft. The graphics, however, remain back in the early PSOne era so when looking at this game compared to that of, say, Let’s Golf 2, you are left a bit wanting. Granted this game came out in 2000 which, maybe back then, looked and felt a bit better than it does now. Still, it isn’t a bad game, especially if you like the feel of old school golf games. 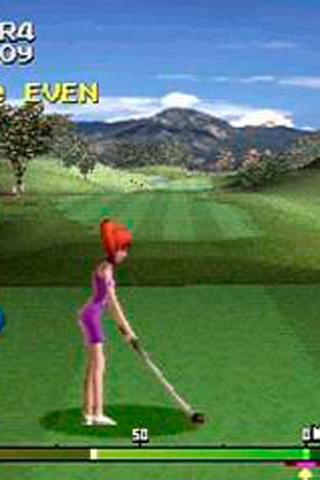 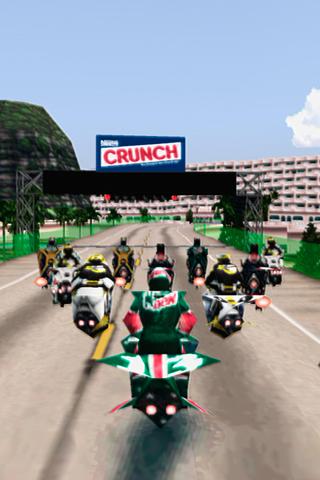 Jet Rider, however, is one of the original titles that came out when the PSOne came out back in 1996. Jet Rider pits you against 20 other AI controlled racers that you have to fight your way through over the course of 10 tracks. However, if you do not like the old school racing games or just can’t seem to muster up wanting to buy one when there are plenty of other options out there, then this game isn’t for you.

Both games are available on the Android Market and the Playstation Suite for $6.49 should you fancy a little old school PSOne gaming. We just have to wonder, when are the really good PSOne games going to come out?