Herocraft has been a long time developer of Android games, and even longer on other platforms, with all of their releases being fun and original games like Farm Frenzy or Majesty. Herocraft has lined up three new games coming to Android soon that they will be publishing for some big companies including Disney!

The Russia based development/publishing studios has made agreements with three different companies to publish their games, one of which is Disney. Herocraft has certainly been busy it seems. Here is a rundown of each game:

Scrubs: Yes, as in the TV series. Disney has signed an agreement with Herocraft to exclusively develop and publish the official Scrubs game for Android (and other platforms as well). Here is the official description:

Featuring all your favorite characters and a brand new storyline, this puzzle-based game will put you, a new intern, firmly mixed up in the macabre world of Sacred Heart, battling the Janitor and trying not to incur the wrath of Dr Cox! 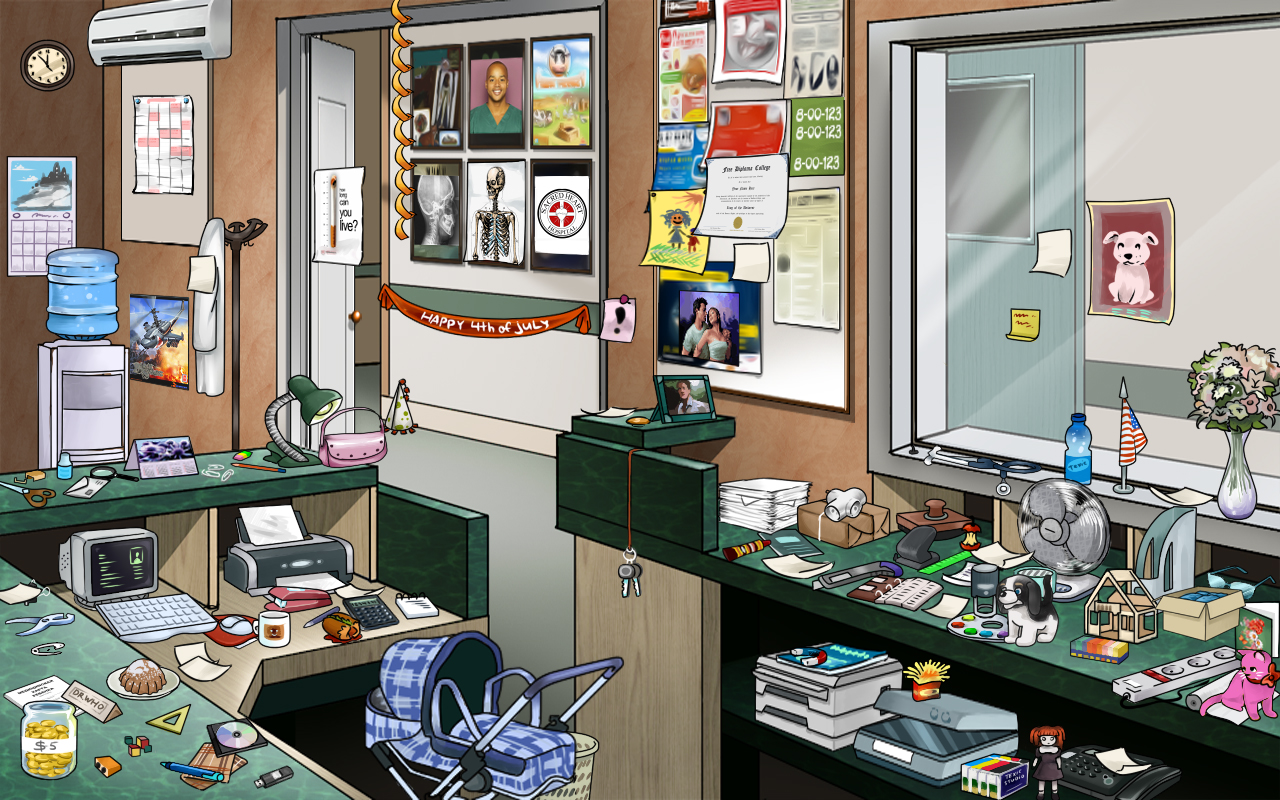 Sacred Heart is the hospital for those of you not familiar with the hit TV series. Scrubs will be landing on Android phones and tablets this Summer.

The Tiny Bang Story is a lovingly hand drawn hidden object game that is sure to look visually stunning on the new hi-res mobile devices and tablets.

No word on when this will arrive on Android or other platforms.

Romance of Rome: Developed by AWEM, this is another hidden object game for you puzzle lovers out there that has a bit of a storyline to it to round it off. Your goal is to win the heart of the Emperor’s daughter by restoring the imperial treasures of Rome which will be the hidden objects that you will be trying to find in each stage.

As with Ting Bany Story, Romance of Rome has no specific time frame of release but we are going to go ahead and guess a mid-fall launch for both games. With companies like Disney signing on exclusively with Herocraft, this has really put them in the spotlight as a major Android publisher and developer. Congrats to the crew over at Herocraft and we look forward to playing all three games soon.