Once in awhile there is news that just gives mobile gaming a little bit more of a push into the limelight as a viable way of gaming. This is one such instance. Ex-Capcom producer, Keiji Inafune, at a recent joint press event announced his first game since leaving Capcom six months ago.

You would think it would be a PC or console game that would be his first title released since leaving Capcom. Instead though, it’s a mobile games and it will be coming to Android as well as iOS this Fall. Called Island of Dr.  Momo, this will be the first release from Keiji Inafune and the fact it is a mobile game instead of a console or PC game just helps reaffirm that mobile gaming is a viable option for gamers and that Android is on of those platforms. 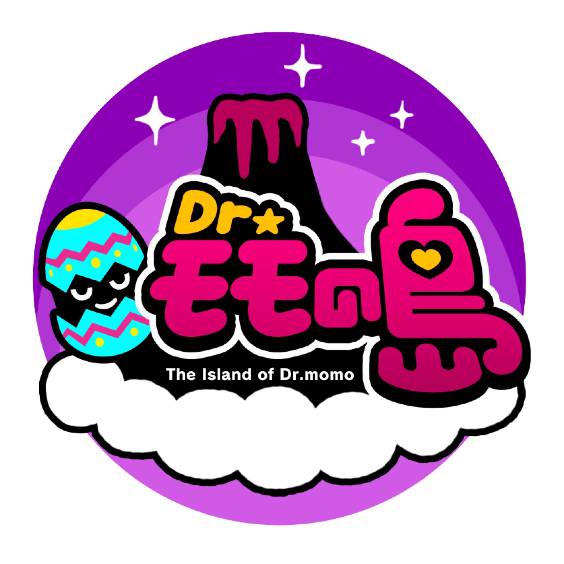 The press event included other companies GREE and Index, the Island of Dr. Momo will be made available through GREE’s social gaming platform on Android and developed through Keiji’s new company called Comcept. Unfortunately GREE hasn’t really broken into the Android Market outside of Japan although it does have plans to do that. So even though this is coming to Android, it may end up being only available in Japan, at least for a short while until GREE really crosses the ocean into other territories.

The game itself is somewhat twisted. It’s a social game where you play as a mad scientist who enjoys cute things. Your job is to combine animals to create new cuter ones in the effort of creating the world’s cutest ‘thing’. Unfortunately that is all we know about the game so far and there are no real screenshots available aside from the evil looking cute egg thing in the picture above.