We already know that in September Angry Birds Seasons will be getting an update that revolves around the Chinese Moon Festival but what about the other two versions of Angry Birds? Rio just got updated with the Airfield Chase update but we already have clues as to the next one after that. Same with regular Angry Birds.

Digging around in the assets inside the game package, PocketGamer has found some interesting graphics that are currently unused in both Angry Birds and Angry Birds Rio that could be clues to the next updates for both games.

Angry Birds, the regular version, looks to be going into some city where the birds will be scrapping it out in the classic style of the game with the pigs. It doesn’t look like any city in particular but it is definitely a cityscape that is scene in the graphic assets pictured below. 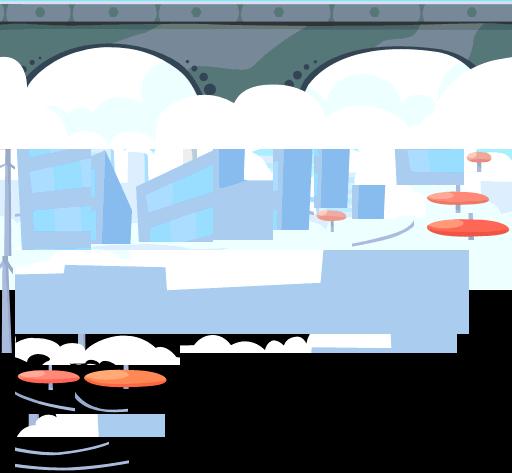 Angry Birds Rio, on the other hand, follows the storyline of the movie. With the graphics found inside that game package being the inside of a cargo plan, it points to the next update being themed around that second of the Rio movie after the poachers take flight in their cargo plane. 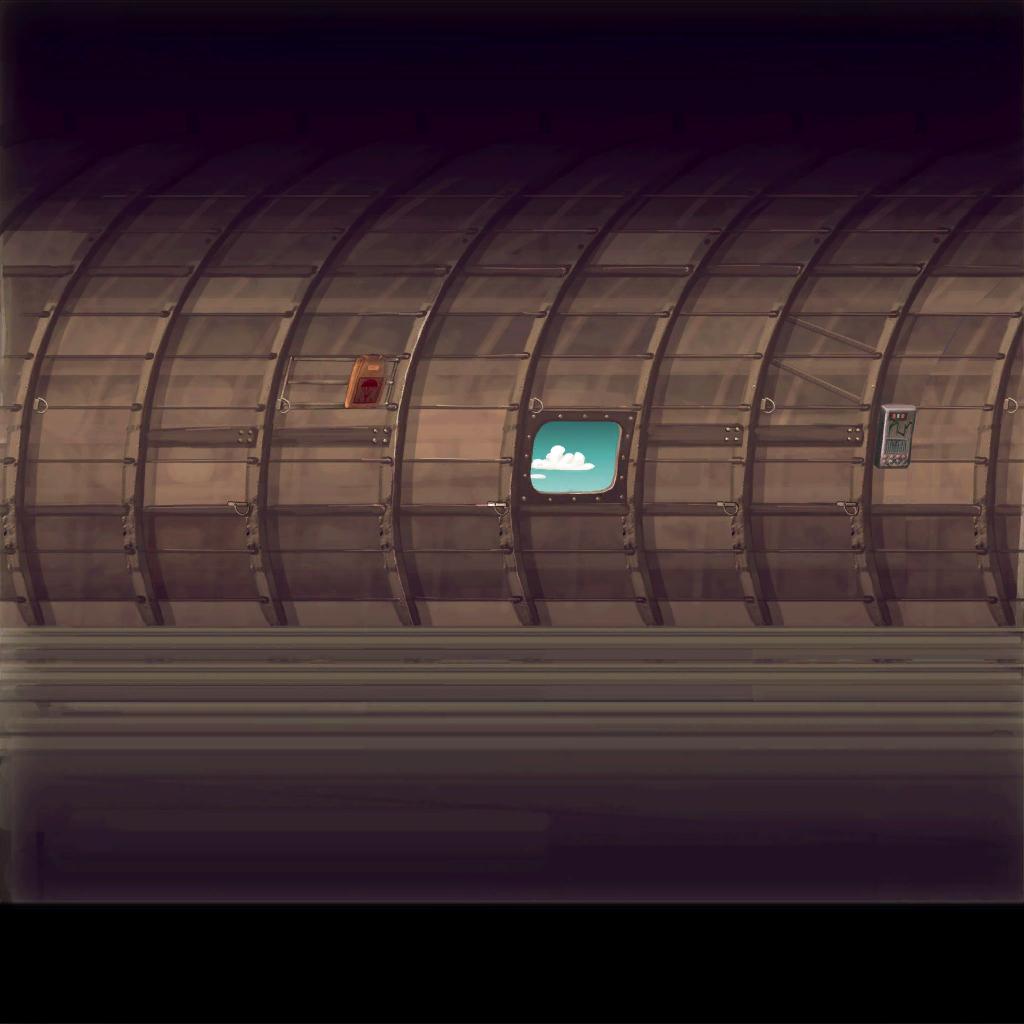