Gameloft announces 3rd installment into the Gangstar series of games

On Friday Gameloft sent out a little press release to let all of us know about another new game they have in the works. This new game will be the third installment into the Gangstar series of titles for Android and iOS and just like the first two games, this one will be in a different city.

Unlike the first two titles though, this third addition to the Gangstar series of games looks to be going international in it’s settings whereas the first two, West Coast Hustle and Miami Vindication, were both located in the US. The announcement of the third installment hints at Rio de Janeiro being the location with this line of text which was added to the concept art for the game: “Gangstar moves to Cidade Maravilhosa”. 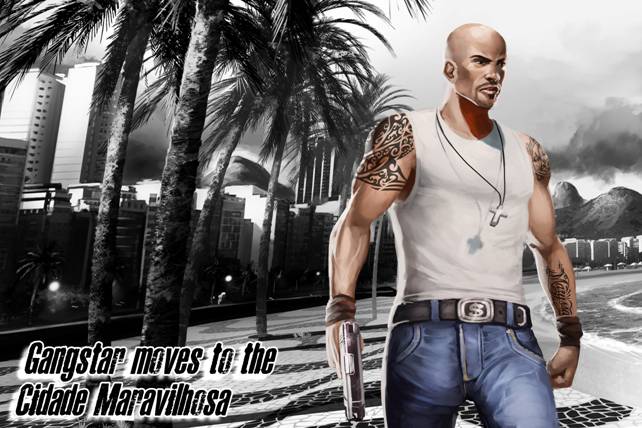 Other than that though, there is almost no information being revealed about this new Gangstar title, at least not right now. With that said, there is also no word on any sort of release time line but you can bet it will still come with all the GTA-type of gameplay you can handle, maybe even multiplayer?